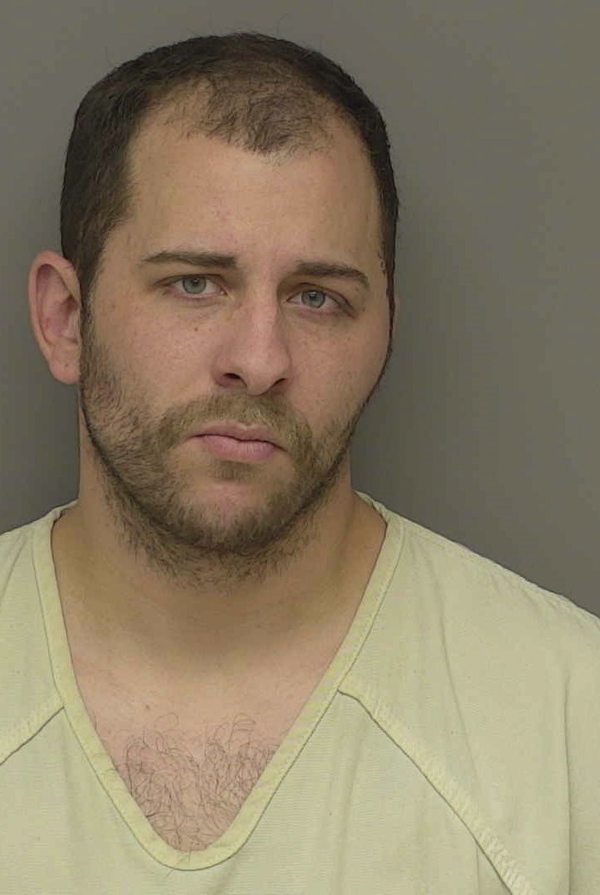 A plea has been entered by a Leslie man who hit public safety workers with his vehicle before fleeing from police.

26-year-old Brian Cremeans is charged with fourth-degree fleeing a police officer, and two counts each of felonious assault with a dangerous weapon and resisting/obstructing/assaulting a police officer. He pleaded guilty to all counts at a hearing in Livingston County Circuit Court Friday. In exchange for his plea, prosecutors agreed to amend the two counts of felonious assault and dismiss a habitual offender charge. Cremeans will be sentenced March 8th.

Authorities say Cremeans was found passed out in his vehicle around 2am on December 9th at the Mobil Gas Station on Fowlerville Road in Handy Township. Cremeans was reportedly unresponsive. When he awoke, he put his vehicle in reverse and accelerated, striking a member of the Fowlerville Fire Department and a Livingston County EMS worker. Both sustained minor injuries. The vehicle also struck an ice cooler, a Fowlerville fire truck, and a Livingston County EMS ambulance.

Cremeans then fled on Fowlerville Road into the Village, where Fowlerville Police located his vehicle and attempted to initiate a traffic stop. Cremeans continued to flee east on Grand River, however stop sticks deployed by deputies from the Livingston County Sheriff’s Office deflated two of the vehicle’s tires.

After deputies stopped the vehicle, Cremeans resisted verbal commands, prompting deployment of a taser to take him into custody. (DK)