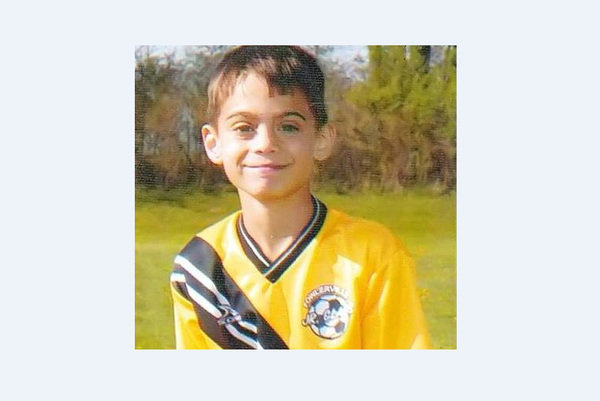 A community garage sale at Fowlerville Junior High School in March aims to honor a young boy while also raising funds for a scholarship in his memory.

The 9th Annual Maison Wilkinson Fundraiser will take place on Saturday, March 21st, from 9am to 3pm at the Fowlerville Junior High gym. Wilkinson was a young boy who died playing in front of his parent’s house back in 2006 when he was hit by a garbage truck. The fundraiser was set up by Wilkinson’s parents, Andrew Wilkinson and Maylene Turnbo following the accident. After funds began to dry up, people stepped up to help keep his memory and the scholarship alive by organizing the garage sale. Funds raised go toward scholarships for soccer players at Fowlerville High School, as soccer was Maison’s favorite sport. Over the first 8 years, anywhere between 2 and 5 $1,000 scholarships have been awarded. This year’s stands to help even more students than before.

The 9th Annual Maison Wilkinson Fundraiser will take place on Saturday, March 21st, from 9am to 3pm at the Fowlerville Junior High gym. Fowlerville Schools’ 7th grade teacher Amy Jarvis says for the first time, they been collecting since last year’s event and have filled roughly 4 times the amount of storage units with donations than any other year.

She said there’s something for anyone who wants to help a good cause. There will be clothing, sports equipment, furniture, household items, toys, books, and more. Many of the items are donate-what-you-can. In addition to the sales, there will be baked goods, a 50-50 raffle, and raffles for several items donated from local businesses. Donations are still being accepted and can be dropped off at the Fowlerville Junior High School Gym starting Saturday, February 29th and the each Saturday morning leading up to the event from 10 to 11am, and Friday, March 20th, at 2pm.

To hear more from Amy Jarvis on the fundraiser and the Wilkinson family, tune in to WHMI’s Viewpoint, this Sunday at 8:30am.