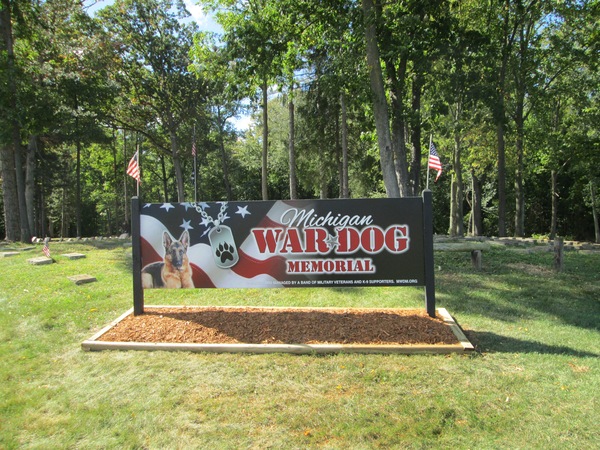 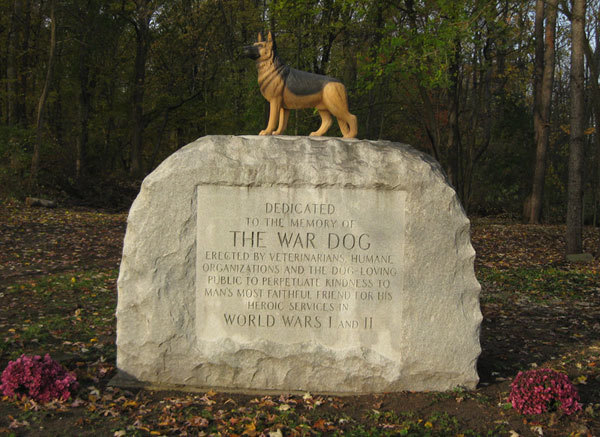 An agreement has been updated to ensure that the Michigan War Dog Memorial (MWDM) in Lyon Township will continue to be maintained in the event of unforeseen management circumstances.

Phil Weitlauf, President of the MWDM, says he signed a license agreement for use of municipality property for improvements with the Township in 2014, but that as time went on, he became concerned of what would happen to the Memorial if he or his team could not continue managing it.

Weitlauf met with the Township in November to discuss the issue and requested the Township include a statement in the agreement indicating that if the Memorial’s team could no longer do their duty, or if MWDM Inc. were dissolved, then the Township would continue with maintaining the grounds. Weitlauf tells WHMI that the team has no intentions of dissolving or stopping what they're doing, and that he is only looking into the future.

Weitlauf reports Township officials were in favor of adding the statement to the agreement, which the Board of Trustees discussed at a recent meeting. The updated agreement includes a clause regarding the Continued Maintenance of the Property After Termination. The clause states that in the event the agreement is terminated, the township agrees to maintain the Memorial “through fundraising efforts”. The Licensee will be required to pay the Township within thirty days of the agreement’s termination, and all funds and money held by the Licensee would be applied to future maintenance. A motion to approve the updated agreement received unanimous support.

Some of the more recent improvements made to the Memorial are a storage shed that was installed this past November, and a columbarium, or a structure that stores remains, which was installed in December. (DK)