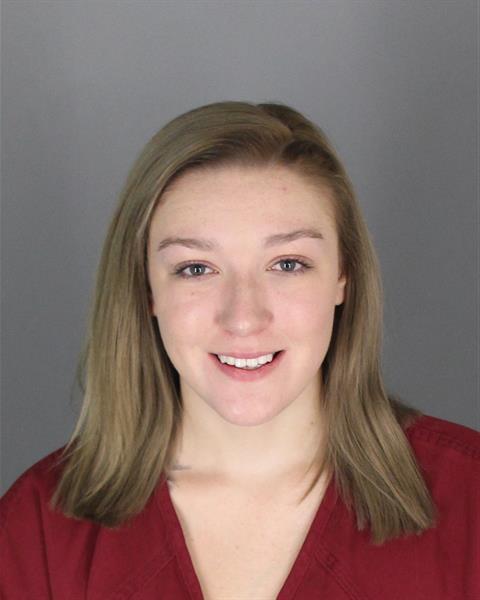 
After skipping out on her sentencing last month, a woman charged in a Lyon Township baseball bat attack was finally handed her sentence.

26-year-old Jessica Kropiewnicki of Lyon Township was set to be sentenced September 2nd in Oakland County Circuit Court following a no contest plea to assault with intent to murder for the 2019 attack. However, she cut off her electronic tether and fled the night before from her grandparent’s home where she was staying while out on bond. She was later recaptured and was back in court Wednesday, where she was sentenced to serve 15 to 30 years in prison. She had faced as little as five years before her escape attempt.

Kropiewnicki and 29-year-old Christopher Simons of Fowlerville were charged in the attack after Oakland County Sheriff’s deputies responded on May 5th of 2019 to a home on Martindale Road. The homeowners say they had returned to find their front door forced open and a man covered in blood in their bathroom. The man, later identified as Aleksander Malec of Northville, told deputies that he had broken into the home in an attempt to seek medical assistance after being attacked with a baseball bat. He identified Kropiewnicki as one of those who assaulted him.

She was arrested two days later by the Livingston County Sheriff’s Office on unrelated matters. Police say she then admitted that she and Simons had set Malec up, hit him on the head with a baseball bat and threw him in a river in a wooded area.