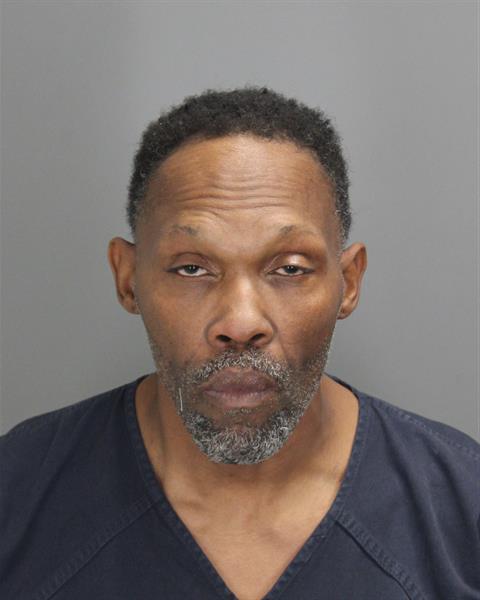 
After failing to show up in court, a Lyon Township man charged with trying to impersonate a police officer is back in custody.

A bench warrant had been issued October 4th for 53-year-old Leonard Charles Harris after he failed to appear for a pre-trial hearing in Oakland County Circuit Court. But court records show he is now back in custody under a $2 million bond and facing a new charge of 3rd-degree child abuse.

Harris was charged with being a felon in possession of a firearm and flashing lights and cocaine possession, following his arrest in May of 2020 along with 25-year-old Leanna Paige Garcia-Stowe. The couple was pulled over by undercover Oakland County Sheriff’s detectives in the Kensington Place mobile home community at Grand River and Kent Lake Road. Officers said the pair began following the undercover vehicle in an SUV with police-style lights in the windshield.

Two children, ages 1 and 2, were also inside the SUV at the time. A background check determined that Harris was a convicted felon and in illegal possession of a police-style emergency LED flashing light, along with a 9mm semi-automatic pistol; a semi-automatic starter pistol; a police-style badge; a set of police handcuffs; a police scanner and a spotlight. Also discovered in the vehicle was a plastic straw containing suspected cocaine residue. Harris reportedly admitted to the detectives he had used the police lights and other equipment to impersonate a police officer.

After impounding the SUV, police turned over the two children to the custody of their grandmother. Garcia-Stowe previously pleaded guilty to carrying a concealed weapon and cocaine possession and was sentenced to six months in jail.

A probable cause conference on the child abuse charge against Harris is set for the morning of November 3rd in Oakland County District Court with a pre-trial hearing on the original charges scheduled later that afternoon in circuit court.