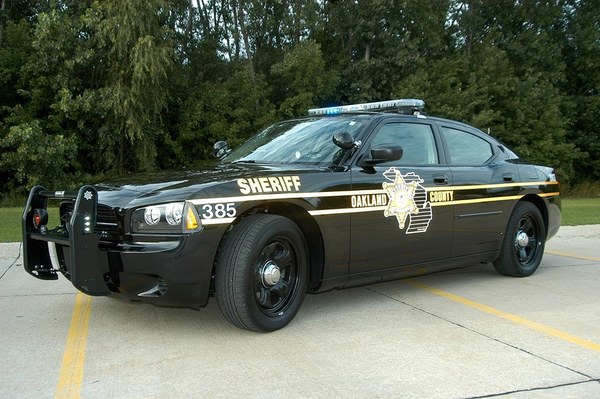 The woman was shot at the Kensington Place Mobile Home Park Wednesday evening. WDIV Detroit reports that the shooting appears to have been accidental based on statements made by both the off-duty officer and the victim. The woman remained hospitalized in serious condition as of Thursday. However, the Oakland County Sheriff’s Office stated the woman is expected to survive. Crews with the Lyon Township Fire Department also responded on scene.

Further details have not been released and the incident remains under investigation. (JM)