Speed Limits Lowered On Some Gravel Roads In Lyon Township 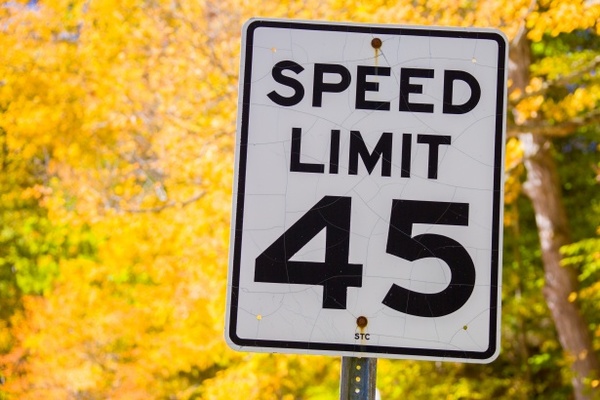 Speed limits are being lowered on some gravel roads throughout Lyon Township in hopes of improving safety.

Speed limits will be lowered to 45 mph on both Currie and Chubb Roads from 8 Mile to 10 Mile; on Spaulding Road from 11 Mile to 12 Mile; on South Hill Road from Pontiac Trail south until the gravel ends; and on two sections of Martindale Road from 11 Mile to the end of gravel and from Pontiac Trail heading north until the gravel ends. Some residents on Currie Road initially petitioned the Lyon Township Board and the Road Commission for Oakland County to lower the speed limits based on safety concerns. 43 new signs have been ordered to reflect the new 45 mph speed limits. For every one mile stretch, two signs will be put on each side of the road for a total cost of approximately $15,000.

RCOC Public Information Officer Craig Bryson tells WHMI the change from unposted 55mph to posted 45mph was allowed for the in the last change to the state speed limit law, which was made about two years ago. He says the law states the township must officially request the change, must be willing to pay all the costs associated with the change, and the Road Commission must agree. The approvals are said to be rare as the Road Commission doesn’t grant many of the requests, and it’s unclear if the new signs will make any difference. Depending on ground conditions, the new signs could either be installed in December or next spring. (JM)