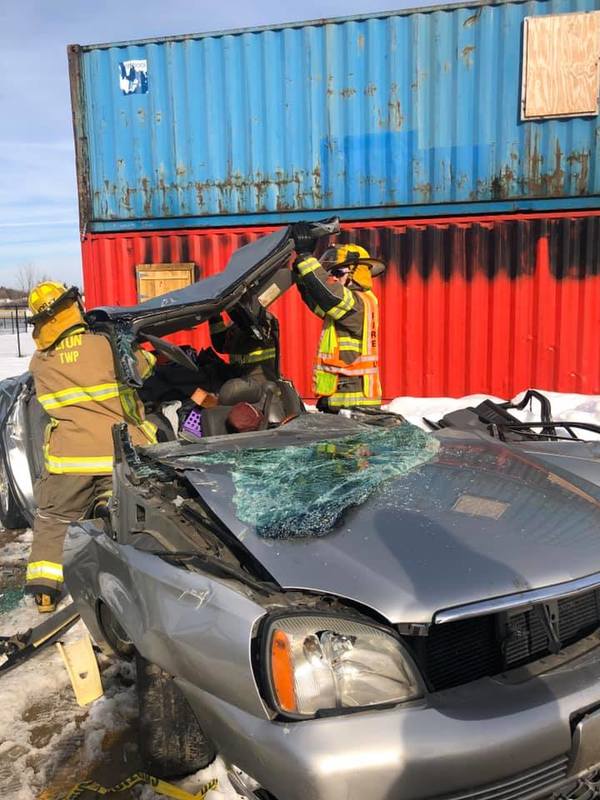 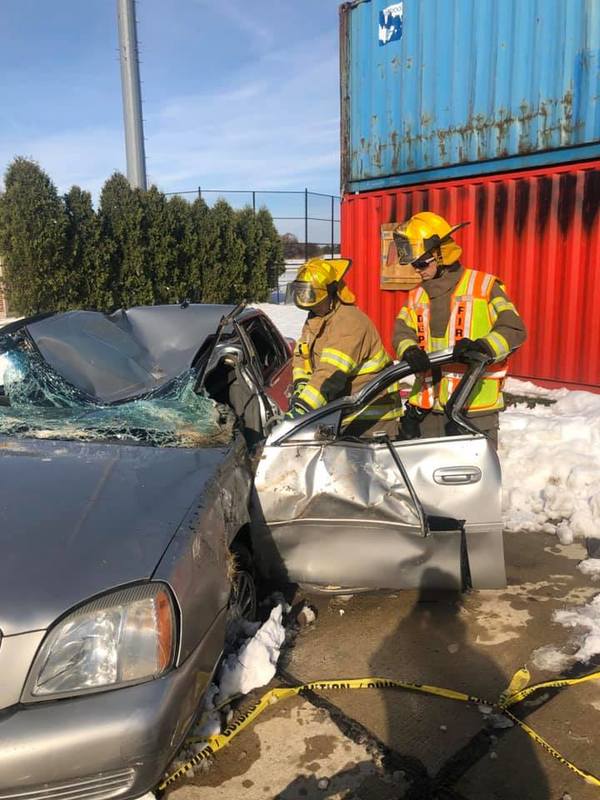 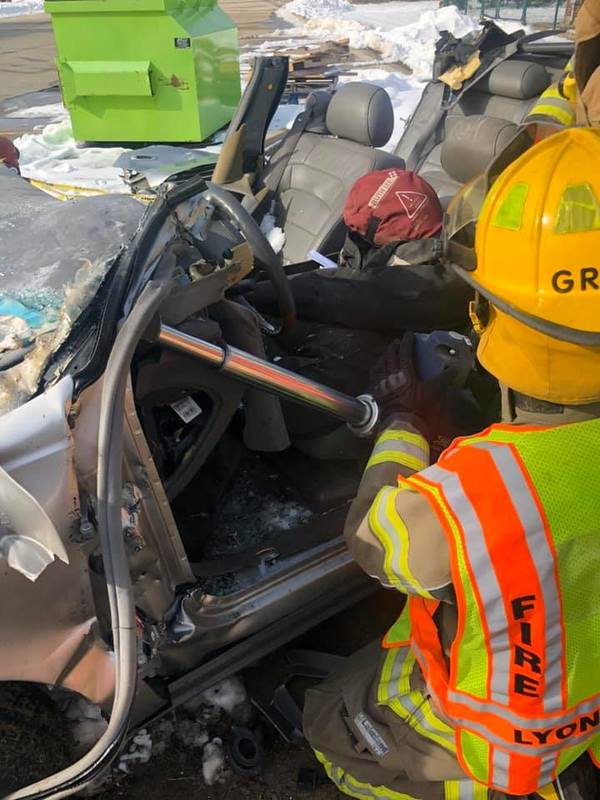 Crews with the Lyon Township Fire Department took part in vehicle extrication training this past weekend.

Deputy Fire Chief Doug Berry tells WHMI in general they do training every day at the fire station but some guys got together on Sunday and decided to do some extra training on vehicle extrication at the main station on Grand River. Vehicle extrication training is one of the biggest items the department trains on. Berry says they respond to a large number of accidents on main roads throughout Lyon Township as well as on I-96. He says the extrication training is something they’ve really focused on in the last year or two so crews can be more efficient, quicker and safer on scene when they run into those types of incidents.

The department conducts regular training exercises. Berry says crews train every day while on duty but they also do an evening training twice a month for some of the people that can’t do the daytime training if they work afternoon or night shifts. He says they occasionally do weekend training as well. Berry says the regular training benefits everyone. For the firefighters, he says it makes them better at their job but also keeps them safe. Berry says it further helps the public because when people are involved in accidents, crews can get them out much quicker and safer and then get them medical attention or transported to a medical facility.
More photos can be viewed on the Lyon Township Facebook page. The link is provided. (JM)