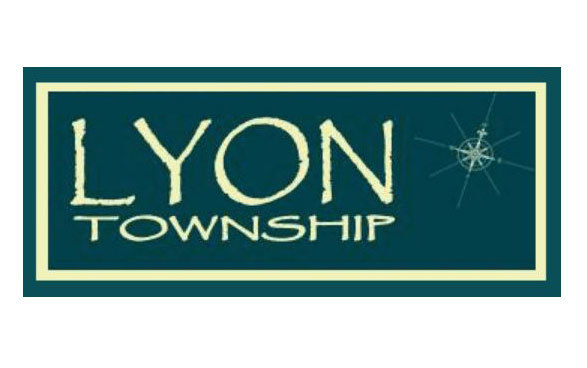 Plans for an industrial park in Lyon Township are getting a second chance after receiving approval from officials. The Lyon Township Board of Trustees approved a plan 2 years ago for the Walbridge Industrial Park, to be built on 95-acres on South Hill Road, south of Grand River. Hometownlife.com reports that 10 lots, varying in size between 2.5 to 7 acres would be used for manufacturing, warehouse, and research and technology facilities. However, after a year without construction, the development needed to be re-approved. Earlier this week, representatives from Walbridge and the Atwell Group appeared before the Board for this.

Atwell Group representative John Ackerman explained that the previously approved plans included a “path to nowhere” which would have required a costly boardwalk. Trustee Kris Enlow suggested that instead of building the boardwalk, developers could instead make a contribution to the township’s pathway fund for use in more needed areas. How much that contribution should be is still under consideration. Developers also amended their site plan to shorten a cul-de-sac by 200 feet and include a single drive off of South Hill in place of an additional access point off of Grand River. Trustee Sean O’Neill suggested a boulevard at the South Hill entrance, to which other Board members and developers agreed to.

Walbridge and Atwell hope to begin construction this fall. As each lot is sold, the township will have the opportunity to review its individual site plan.

The Board unanimously approved the industrial park site plan review.