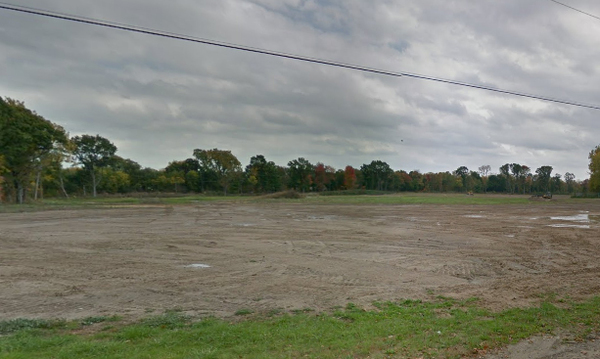 The City of Howell is continuing annual monitoring and sampling of the Lucy Road landfill site.

Back in 2012, the City achieved a no further action designation or NFA report from the Michigan Department of Environmental Quality. That agreement required a long term monitoring commitment for sampling and maintenance from the City and M.A. Hanna. The Howell City Council accepted a proposal for in accordance with the NFA report for an amount not to exceed $27,500, of which the City is responsible for 40% of those costs. The contract is the same as the current one, with no increase in the fee schedule or testing costs from the last approved proposal. City Manager Shea Charles told WHMI says the City of Howell has a former landfill site on Lucy Road and they received the letter of NFA from DEQ a number of years ago basically allowing for the area to be redeveloped but the City still has monitoring obligations. He says they split the cost with a company that was partially responsible for the contamination in that area and council approved the annual monitoring contract. The City pays 40% and the company pays 60%.

The City’s portion for the expense will be $11,000 and funds are budgeted annually in the Lucy Road Park Recovery Fund. A staff memo notes that in 2016, both parties requested and evaluated proposal from four qualified firms to provide the required annual components, with GHD Engineering of Plymouth awarded the contract. The memo says both staff and M.A. Hanna agree GHD has done an excellent job meeting the requirements while maintain effective cost controls and they are very satisfied with their overall performance. It was noted during the meeting in which the contract was approved that the two had really found a gem with GHD as it was a very laborious search process. (JM)