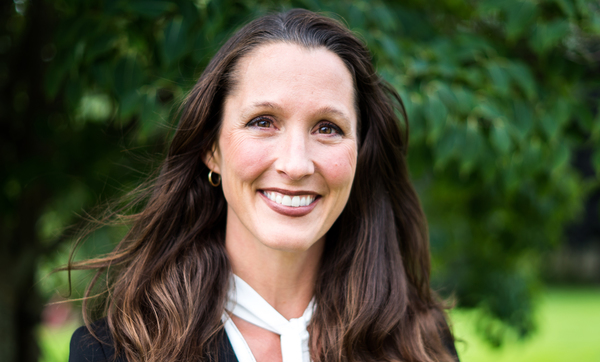 The Livingston County Republican Party announced Wednesday that Lisa Posthumus Lyons, candidate for Lt. Governor, will serve as the Master of Ceremonies at their annual fall Reagan Day Dinner later this month. Lyons served in the Michigan House of Representatives from 2011-2016 where she chaired the House Education Committee and served as Assistant Majority Floor Leader. She is currently the Kent County Clerk/Register of Deeds.

GOP U.S. Senate candidate John James will serve as the keynote speaker for the dinner, which will take place on Tuesday, October 30th at 7pm at Crystal Gardens Banquet Center in Genoa Township. Tickets are $60 per person.