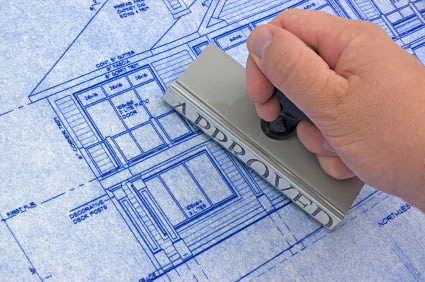 Building permit fees are based on the cost of construction for a project. The fees are said to be directly tied to the amount of activity in any given community and the costs of operating a building department. A memo states city staff has been reviewing the matter on an annual basis with an anticipation of lowering the multiplier when permit activity fully stabilized. In previous years, a single large project (such as a Thai Summit expansion) could have the effect of substantially lowering the multiplier if the City recalculated the multiplier in that year. However, they have continued to get those large projects and staff felt it was time to recalculate multiplier. It was noted during the meeting that the new fee calculation is based on three years of consistent data.

City Manager Shea Charles tells WHMI Council adopted lowering the rate schedule for building permit fees, the multiplier, which went from point-013 to point-008. Charles says the reduction has been driven by the fact the City has had pretty significant construction activity over the last three years. Pursuant to state law, the state cannot make a profit so Charles says the City revisits fee structures every so often. Given the level of activity they’ve seen to date and project going forward, he says it was appropriate to adjust the fee structure. The multiplier changes went into effect immediately upon approval of the resolution. The Community Development Department will continue to annually review the multiplier to determine if changes should be made. It was noted that no changes are being made to fixed cost permits or plan review fees at this time. (JM)