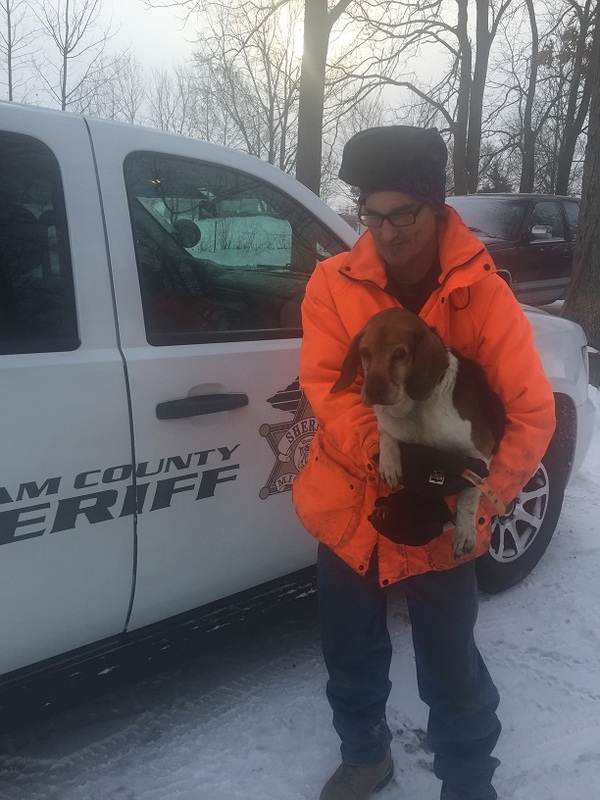 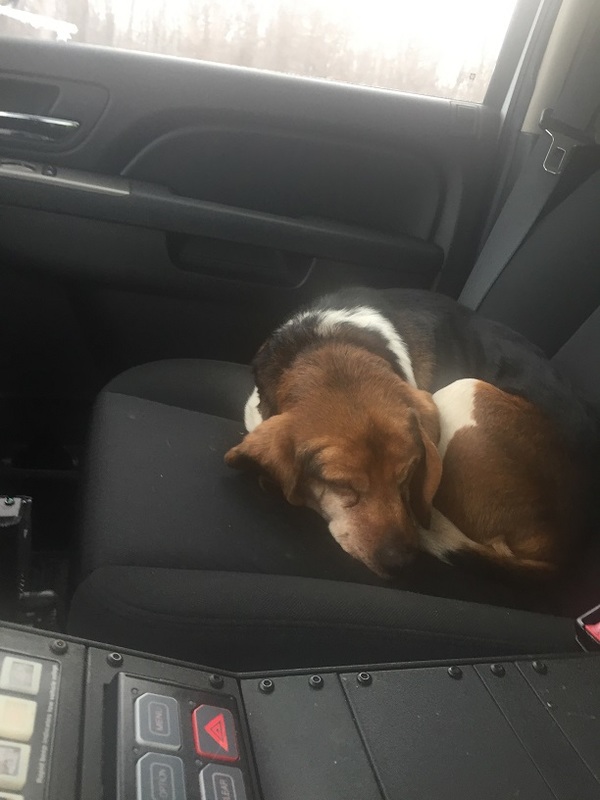 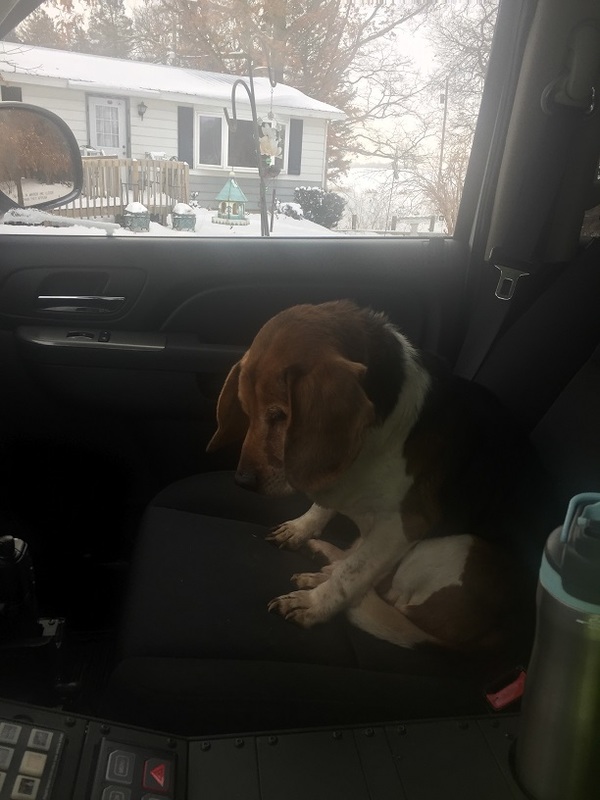 A dog was reunited with its rightful owner thanks to a diligent homeowner and local authorities.

The Ingham County Sheriff’s Office was dispatched just after 9am Wednesday to M-52 near M-36 in Stockbridge. There was a report of a dog under the homeowner’s back porch and the homeowner advised she could not get the dog to come out. Upon arrival, a deputy located a beagle dog under the back porch. The dog was shivering and had mud and dirt on it. The dog came out from under the porch after some coaxing, and he was put in a Sheriff’s vehicle to warm up. The beagle had a collar with the phone number of the owner. After contacting the owner who lived on Swan Road, it was discovered the dog’s name is “Clyde” and he had been missing since September of 2018. The owner had been searching and was unable to find him since then.

The Office reports that Clyde was driven over to his owner, where they were reunited. (JM)