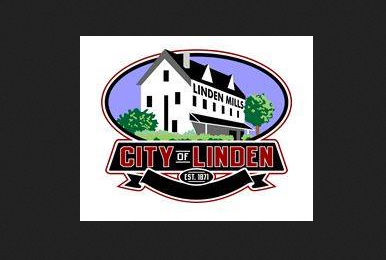 A new agreement has been reached that will help with funding for a senior center in Linden.

Last year the Southern Lakes Parks and Recreation board made changes to their funding process that left leaders of the Loose Center in Linden feeling, in their words, “very threatened.” This week they’re feeling “very delighted” after coming to a new agreement with the SLPR, according to the Tri-County Times. Representatives from the Loose Center were worried about losing funding from the SLPR, which is responsible for roughly a third of the center’s budget, when the SLPR announced it was going to start requiring organizations to apply for a grant in order to continue receiving funds. Facing backlash from that decision, representatives from the two organizations came together to work out a plan that is a win-win for both.

From an agreement made in 2003, the Loose Center was receiving 19% of SLPR’s budget, which was approximately $75,000 a year. The new agreement calls for $73,000 a year, starting in 2019, and expiring in 2021. Director of SLPR Vince Paris said he feels good about the whole thing and that this new agreement will help with their general fund. Loose Center President Kenneth Wensel was happy as well, saying this gives them the financial support they need to continue looking towards the future with confidence.(MK)