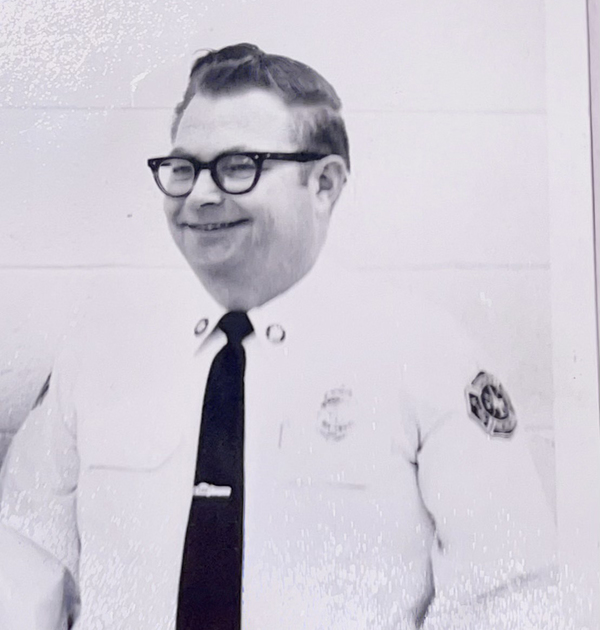 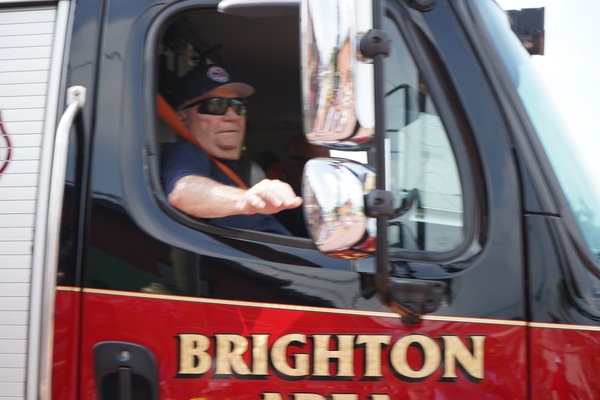 According to a Facebook post by the Brighton Area Fire Authority, Bidwell was "instrumental in the community and the building of Fire Station 31 (Bidwell Station)" and "in the lives of many firefighters, serving as a mentor and leader over his career."

One of those firefighters, Steve Moor, posted that Bidwell “defined the word integrity. It was an honor and privilege to serve under his leadership.”

Details on funeral arrangements are incomplete at this time.