Local Volunteer Honored For Decades Of Service To Veterans 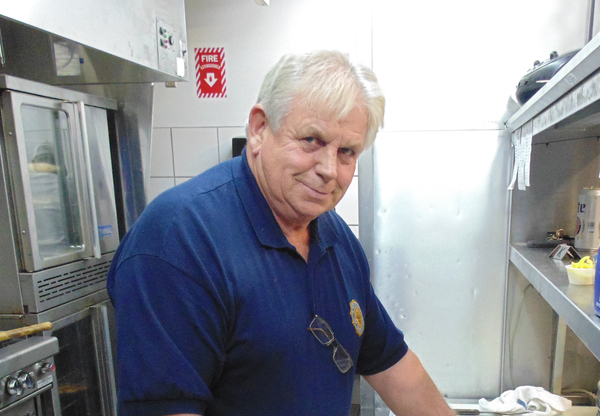 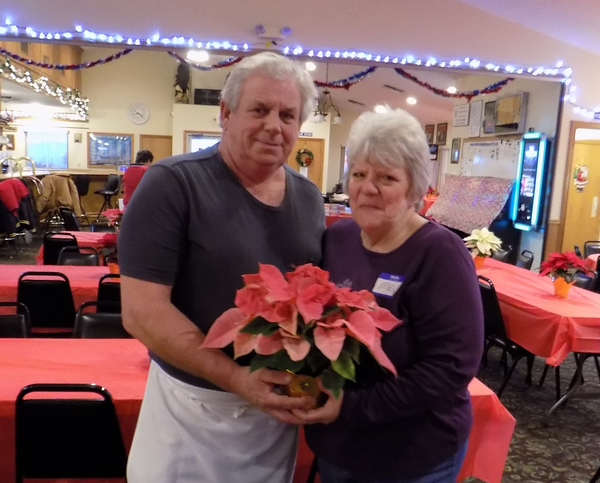 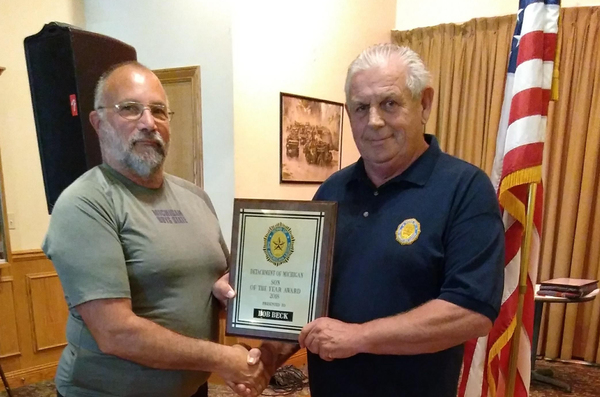 More than 100 people turned out for a surprise event to honor a Livingston County man’s commitment to area veterans.

Bob Beck was presented with the American Legion Son of the Year award for the State of Michigan by Mike Holley, State Sons of the Legion representative on Sunday at the American Legion Hall in Howell. In his nomination letter, Holley described Beck as a 27-year member of the Sons of the Legion, who has served in every capacity and held every office in his squadron and, “continues to lead and organize and is first to step up.”

The avid outdoorsman travels to Alaska almost every summer to fish for the past 25 years, local veterans have reaped the benefits of those trips as Beck organized a wild game dinner fundraiser which provides funding for veteran support in excess of $6,000 each year. Much of the game prepared for the dinner is donated by him from the Alaska trip. He also created the Sons of the Legion Pizza Night 25 years ago which remains one of their most popular events. Many other Sons of the Legion fundraising events including Annual Christmas Tree Sales and Sons of the Legion Mother’s Day Breakfast were also developed by him.

A proclamation from Governor Snyder signed by State Representatives Hank Vaupel and Lana Theis and State Senator Joe Hune was also presented to Beck for his dedication to local veterans and the community. (JK)