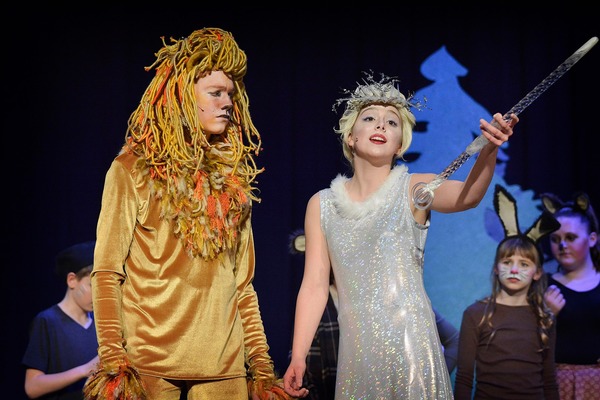 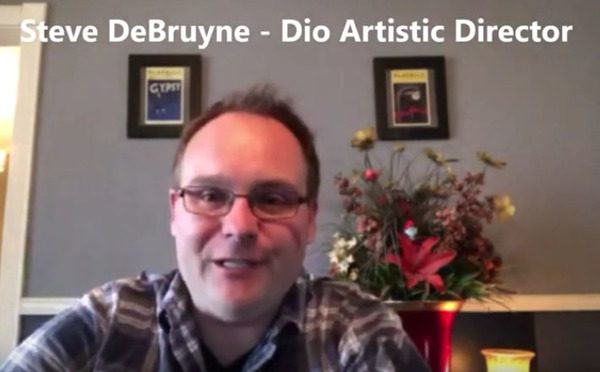 
With everything seeming in shutdown, a pair of local theatre companies are embracing the spirit that ‘the show must go on’…just not at this time.

The Community Theatre of Howell and The Dio in Pinckney are postponing current productions in rehearsal, but are still intent on bringing these shows to the people when able. CTH got the news just one rehearsal shy of their opening for The Lion, Witch, and the Wardrobe. The play’s director, Susan Gronow said the cast, made up of students from 2nd to 11th grade, was disappointed, but is pulling together through the ways they can, electronically. Gronow said they are using an app and Google Hangouts to stay in touch, and the kids are going over lines, blocking notes, and combat choreography every couple of days in anticipation of the rescheduling.

Gronow said she’s done a lot of shows, and that they are all special to her in their own way, but that this cast is particularly amazing and that they’ve formed a “very, very close bond.” She said, “Honestly, I think the most upsetting part in all of this to them is that they can’t be together right now. They’ve taken up a rallying cry from the show, using #ForNarnia, to just encourage and keep each other positive about the whole experience.


She said the Community Theatre family has been amazing in their empathy and support of the team through these times.

In Pinckney, Dio Artistic Director Steve DeBruyn said in a YouTube video that they are also putting things on hold for their production of Head over Heels. They have decided to practice social distancing with the actors who have been in rehearsal, and are pausing things to see how events unfold.

DeBruyne said they have a fantastic cast and teases that there may be some singing surprises on their website and Facebook page popping up during this downtime.

The Dio and CTH will be honoring any tickets already purchased when their productions resume, and both are also willing to work with ticket holders if there is an issue.