Local Nonprofit Looks Back On Successful 2021 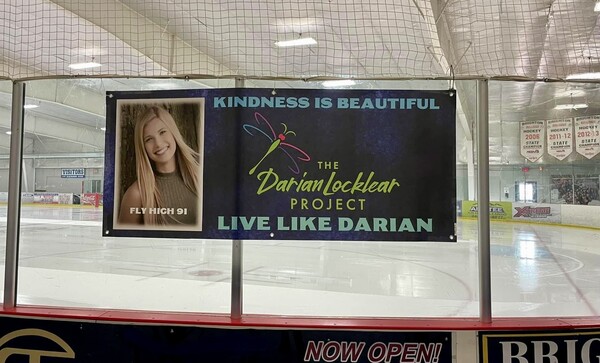 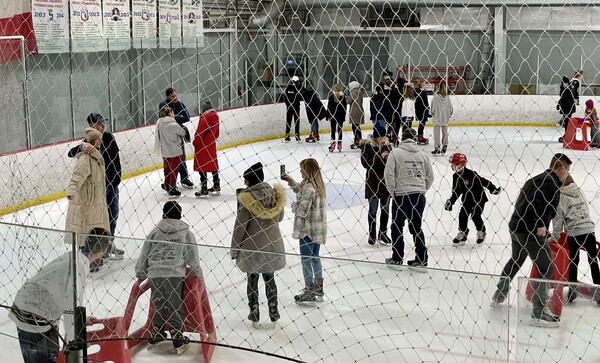 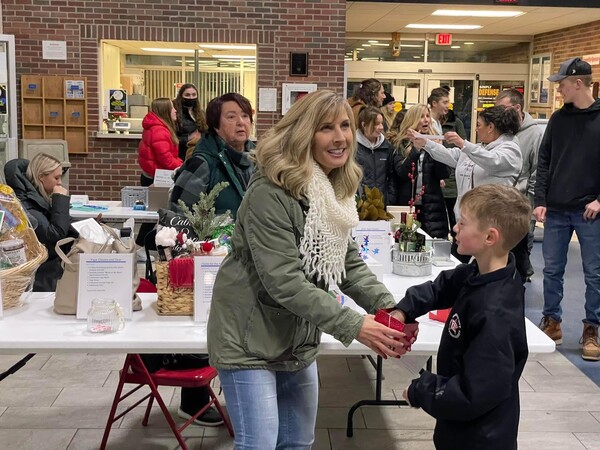 
2021 was a very successful year for the Darian Locklear Project, which was established in 2019 to honor the memory of a former Brighton High School student who, along with a fellow student from Howell, was tragically killed in a car crash on her way to hockey practice.

According to Regina Locklear, Darian’s mother, who established the foundation, it raised $40,600 in 2021, distributing the funds to various individuals and groups. Though the Darian Locklear Project hasn't been able to give "kindness talks” as had been planned in schools due to Covid, they've managed to stay busy with various activities.

In January the organization donated the remainder of the hockey fund, totaling $4,600, back to Darian's former hockey organization, the Meijer 19U Triple-A girls' team from Lansing. “(The foundation) decided to give back to (Darian’s) former teammates, and their head coach, Kevin Miller, indicated that the money was used to assist the girls and their families with the heavy financial burden of playing hockey at that level,” Locklear said. In total, over the last three years the Darian Locklear Project has donated $35,000 in hockey grants to local female hockey players, all from the initial Go Fund Me account that was started when Darian passed.

The group had a successful Dash for Darian 5K fundraiser in July with the 3rd annual run at Brighton High School raising $7,500, thanks to generous donors and participants. With some of the money raised from the 5K, in October they were able to provide a $5,000 grant to the Rinna family of Fenton. 20-year-old Luciano Rinna was struck in the face by a bullet in a drive-by shooting while he was visiting friends at Western Michigan University. Rinna spent several weeks in the hospital and will require extensive surgeries to recover.

On December 23rd, the group held its third annual "Kindness Skate" at Kensington Valley Ice House in Brighton, raising over $3,500. Jimmy Sokol at Kensington Valley donates the ice time for the event every year. With the money raised this year, a pair of $5,000 grants have been awarded to local families who've been struck by hardships. They include the Reis family of Howell, whose youngest child in a family that included six children was just diagnosed with Leukemia. The donation is to help the family with treatments and medical bills on behalf of their son, Michael, who is only 2 years old.

The second family is the Barkers, also from Howell, who received a $5,000 grant. The father, Jordan Barker, was recently diagnosed with Functional Neurological Disorder. He had lost his ability to walk and suffers from intermittent limb paralysis.

The fundraisers are held to honor Darian Locklear, who lost her life in February of 2018. In the words of her mother, Regina Locklear, "We know she would want us to continue her legacy of kindness, and she would be proud that we've been able to give back to the community.”

Anyone interested in learning more about the Darian Locklear Project - or if they know of a family in need — is asked to go to the foundation’s website: thedarianlocklearproject.com