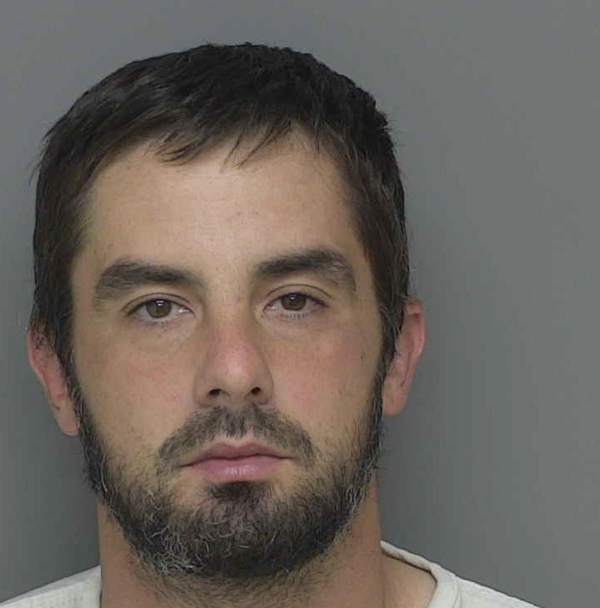 35-year-old James Witgen of Fowlerville recently appeared in 53rd District Court in Howell and was bound over to Livingston County Circuit Court, after District Court Judge Suzanne Geddis determined there was enough evidence to send his case to trial.

Witgen is charged with three counts each of child sexually abusive activity and possession of child sexually abusive material, and six counts of using a computer to commit a crime. He was arrested on October 15th by Michigan State Police (MSP) troopers from the Brighton Post, following an investigation conducted by the MSP Internet Crimes Against Children (ICAC) Task Force.

Witgen is also charged in Livingston County in a separate case in which he is facing one count of 2nd degree criminal sexual conduct stemming from an incident said to have occurred this past February. Future court dates for Witgen have not been set at this time. (DK)