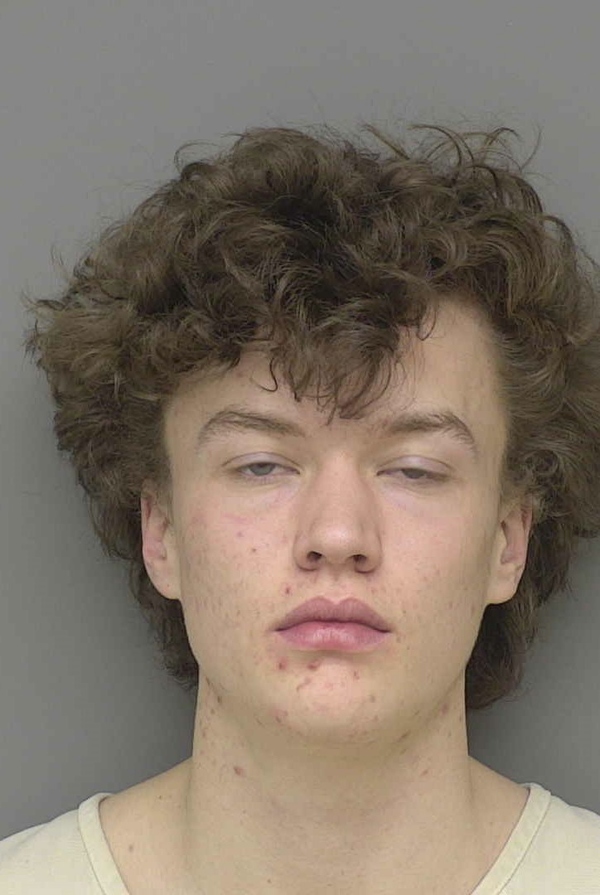 An area man who allegedly broke into a home, stole a vehicle and crashed it has been bound over for trial.

18-year-old Adam Bozich of Brighton recently appeared in 53rd District Court in Howell for a probable cause conference in which a judge determined there was enough evidence to send his case to trial. Bozich was bound over to Livingston County Circuit Court on felony charges including three counts of assaulting/resisting/obstructing a police officer and one count of escape from lawful custody.

Police say Bozich on June 19th crashed his own car before he broke into a home on Peppergrove Drive, took the keys to a vehicle parked in the driveway and then stole the SUV. He crashed that vehicle not long after and then attempted to break-in to the back door of a residence on Whispering Oaks Drive but was detained. He was said to have hit several mailboxes, garbage cans and signs along the way. Police said Bozich tried to escape while officers were trying to take his photo for facial recognition since he lied about his name, but he was quickly caught.

Future court dates for Bozich have not yet been scheduled. (DK/JM)