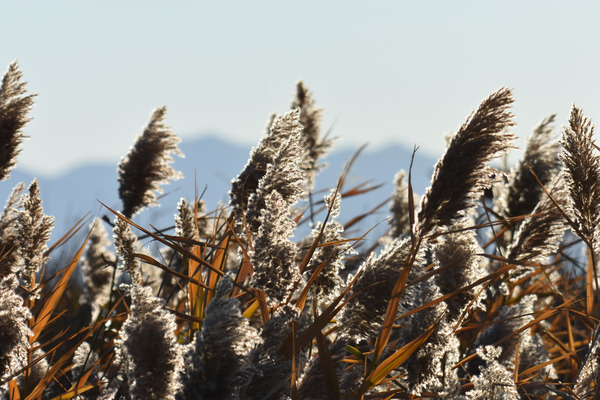 The state of Michigan recently announced the 32 projects that will share $3.6 million in grants through the Michigan Invasive Species Grant Program.

The program – cooperatively implemented by the Michigan departments of Agriculture and Rural Development; Environment, Great Lakes, and Energy; and Natural Resources – addresses prevention, detection, eradication and control of aquatic and terrestrial invasive species in Michigan through four key objectives: Preventing the introduction of new invasive species, strengthening the statewide invasive species early detection and response network, limiting the spread of recently confirmed invasive species, and managing and controlling those that are already established.

One of the projects selected to receive grant funding is the “GILLS CISMA Development and Community Outreach” effort, which will take place in Livingston, Genesee, Shiawassee and Lapeer counties. The project, which received a $60,000 grant, aims to build capacity and serve the region by implementing a strategic plan by providing outreach and educational opportunities, as well as technical support. The grant was awarded to the Genesee Conservation District. Grant applicants were asked to commit to providing at least 10 percent of the total project cost in the form of a local match.

In 2014 the state Legislature designated $5 million in annual funding to address invasive species. This cycle marks the sixth year of program funding. To date, over $22 million has been awarded to support 144 projects undertaken by units of government, nonprofits and institutions. The full list of grant recipients, project descriptions and award amounts can be viewed at the link below. (DK)