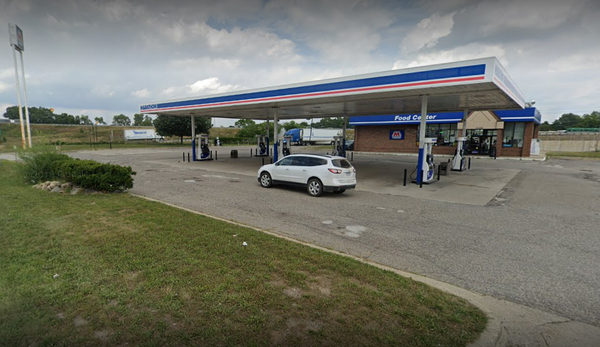 
A settlement has been reached that resolves a dispute over the environmental cleanup of underground storage tank sites that includes some Livingston County locations.

The state’s Attorney General’s office and the Michigan Department of Environment, Great Lakes, and Energy (EGLE), entered into a settlement Thursday with the Premcor Refining Group, Inc. Premcor will pay more than $35-million to the state, resolving disputed claims for environmental cleanup at 79 sites in Michigan where leaks from underground storage tanks were discovered to have leaked petroleum products into the soil. Premcor, at one point according to a release from Attorney General Dana Nessel’s office, previously owned the 79 sites before transferring them to a company that subsequently went insolvent. Premcor has agreed to provide the $35-million to close out cleanup of the contaminated sites.

Of the sites earmarked for cleanup are several current and former Clark gas station locations in and around Livingston County. In Brighton, the locations at 8355 Grand River (pictured) and 403 W. Grand River will receive assistance, along with the 2450 W. Grand River in Howell and 7620 M-36 in Hamburg Township. Additionally, Clark’s on N. Leroy Street in Fenton, on 6 Mile Road in Whitmore Lake, and on S. Lafayette Street in South Lyon have also been earmarked.

Nessel said this agreement is a positive step forward for the environmental health of Michigan. More details and locations can be seen in the attachment below.