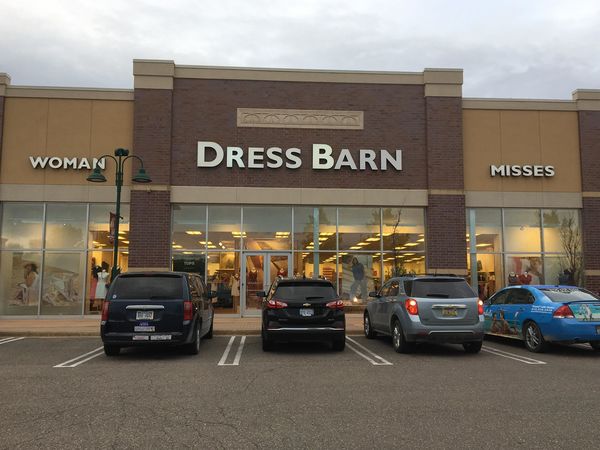 A women’s apparel chain intends to close all store locations, including two located in Livingston County.

Dressbarn on Monday announced plans to commence a “wind down” of its retail operations; including the eventual closure of its 660 stores across the U.S. Dressbarn has 26 stores in Michigan, including one in Howell Township at the Tanger Outlet Center, and another in Green Oak Township at the Village Place mall.

All Dressbarn stores are open and conducting business as usual, as is Dressbarn’s ecommerce site. Customers can continue to shop at Dressbarn in-store and online, and use Dressbarn-branded credit cards for purchases. Plans for closing individual Dressbarn locations will be shared during the wind down process.

In a statement, Steven Taylor, Chief Financial Officer of Dressbarn, said the “decision was difficult, but necessary, as the Dressbarn chain has not been operating at an acceptable level of profitability in today’s retail environment”. News of the Dressbarn store closures are just the latest of many in the retail industry and brick-and-mortar stores that continue to struggle with online competition and big box stores. (DK)