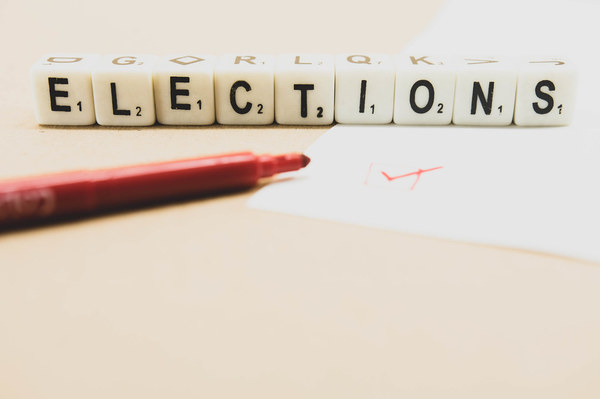 An audit of Michigan's Bureau of Elections found discrepancies that allowed an unauthorized user to access the state's voter file and inadequate training of elections officials in over 500 local governments.

The audit released Friday by the Office of Auditor General found that 32 counties, 83 cities and 426 townships lack fully accredited election official as of May 3rd, 2019. However, the information is not entirely accurate and has listed some local clerks that actually do have up to date accreditation. Brighton City Clerk Tara Brown was among those listed in the report and it has been certified by the Bureau of Elections that she is in fact certified. Iosco Township Clerk Dan Delmerico also disputes information contained in the audit report regarding his training. He’s administered elections in the municipality for the past 19 years. He is not running for re-election once his current term is up but told WHMI there are required certifications, especially with new voting equipment, and you have to keep up. Delmerico says people already have enough fear of elections and feels the report is another attempt to lessen the confidence people have in elections being run correctly at the local level. He further noted elections are not the sole duty of clerks, who have many other responsibilities, and raised larger concerns about where elections are headed at the state level. Livingston County Clerk Betsy Hundley told WHMI the county is blessed to have some of the best election officials, saying the city and township clerks do an outstanding job. Hundley added that she’s never been notified by the Bureau that any city or township clerk lacks the required accreditation.

The audit report noted that although the Michigan Election Law requires that BOE provide initial accreditation training and continuing education training, it does not grant BOE the authority to enforce participation. Another objective of the audit was to assess the sufficiency of the BOE's efforts to maintain the integrity of the new statewide election system that replaced the old system this past August, in preparation for the 2020 elections. The conclusion was “sufficient”.

Michigan Department of State Director of Communications Jake Rollow tells WHMI they share the auditor general’s focus on the security and integrity of the election infrastructure. He says elections are secure and the audit did not find any instances of illegal voting or improper modification of voter registration records – adding the Bureau of Elections is continually updating its election security infrastructure. Rollow says the audit has been helpful in identifying additional opportunities for improvement. He says the Bureau has taken steps to address some areas identified in the report, and will continue to make further improvements in 2020 and beyond. Rollow says the Bureau has hired the state’s first election security specialist, has expanded risk limiting audit pilots, and will make further improvements as they implement the recommendations of their election security advisory commission which has met throughout the year and will be releasing its report soon.

A link to the audit report is provided. The Office of Auditor General has since provided WHMI with additional context/information for the supplemental map on page 24 of its audit report and supplied the following statement:

This map is based on historic clerk participation in initial accreditation through May 3, 2019 and continuing education for the 2016/2017 training cycle that was required to be completed by December 31, 2017. The 2018/2019 training cycle (required to be completed by December 31, 2019) was in process during the audit period; therefore, the map does not reflect the 2018/2019 training and whether current clerks are fully accredited. The current status of a clerk can be obtained by contacting BOE. (JM)