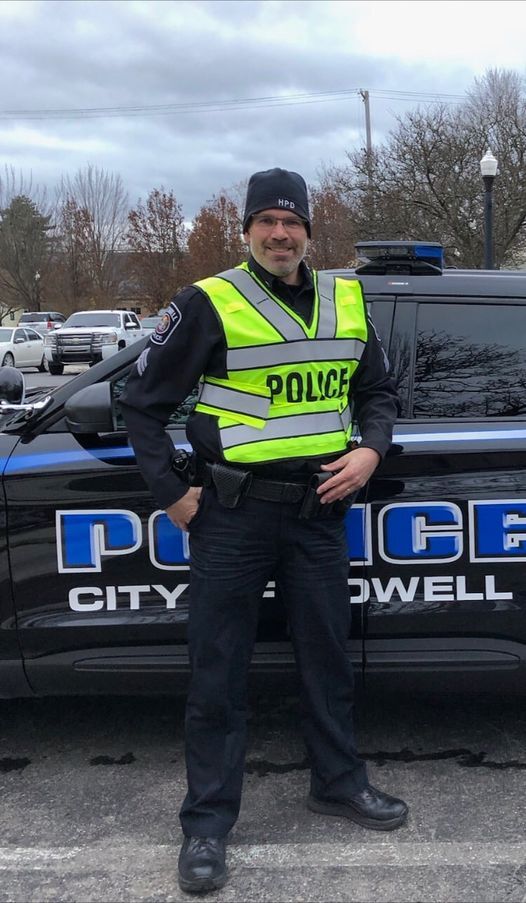 
Area cancer patients and families in need will benefit from the most recent round of “No Shave” fundraisers held by local law enforcement organizations.


Deputies with the Livingston County Sheriff’s Office taking part in “No Shave November and December” were excused from the normal clean-shaven policy during those months so long as they made a $50 charitable donation. This year, the effort raised $2,600, which was then matched by Williams Distributing, a heating equipment supplier that runs a distribution center in Howell. According to a Facebook post on the Sheriff’s Office page, all of the money raised was donated to the St. Joseph Livingston Cancer Center.

Meanwhile, the City of Howell Police Department also raised money with a “No Shave November and December” fundraiser, raising $350 which was matched by the Patrol Officer Union fund. An additional $250 was also raised in December. The nearly $1,000 in funds were then used to support two local families during the holiday season.