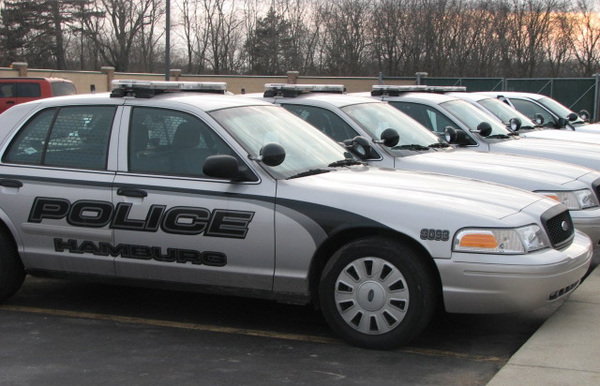 Authorities recovered a loaded gun from a portable bathroom during a soccer match over the weekend.

A game was underway at the Merrill Soccer Field in Hamburg Township around 2pm last Saturday when the father of a soccer player discovered a loaded Glock 23 .40-caliber gun in a portable bathroom. The bathroom is located next to the children’s playground. Hamburg Township Police were contacted and an officer responded to take possession of the gun. The owner was identified as a 64-year-old Farmington man and he was contacted while at his grandson’s birthday party in South Lyon. A police report noted that when the man realized he left the gun on the bathroom shelf, he felt sick to his stomach and picked it up from police later that evening. Police Chief Richard Duffany tells WHMI the owner of the handgun is a valid CPL or concealed pistol license holder.

The case has been forwarded to the Livingston County Prosecutor’s Office. Prosecutor Bill Vailliencourt says they received a copy of the police report and have asked for some additional information. He says once they have all the information, they’ll be reviewing applicable gun laws to determine if there is an appropriate factual basis and legal grounds for a criminal charge. (JM)