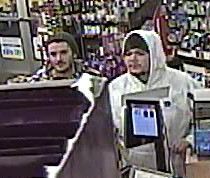 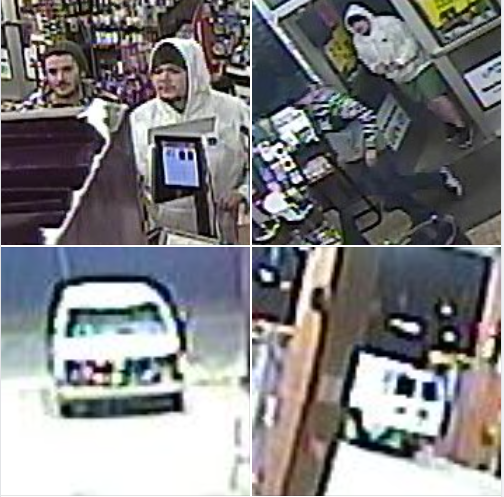 
Public assistance is being sought by the Livingston County Sheriff’s Office in an alleged credit card fraud case.

The Office released images of two suspects caught on surveillance video that it says fraudulently charged almost $,1000 to a victim's credit card in fuel and lottery tickets.

Limited information was released. The post can be viewed on the Sheriff’s Office Facebook page. A link is provided.