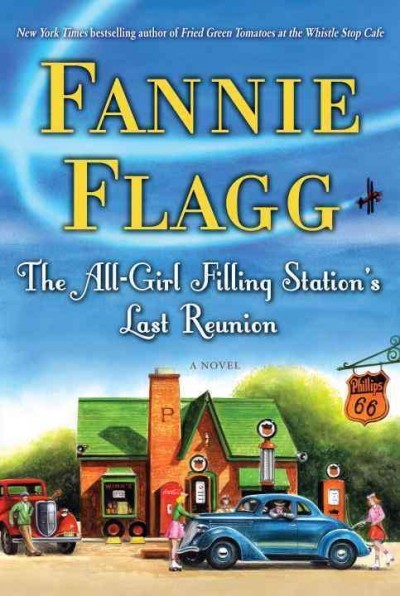 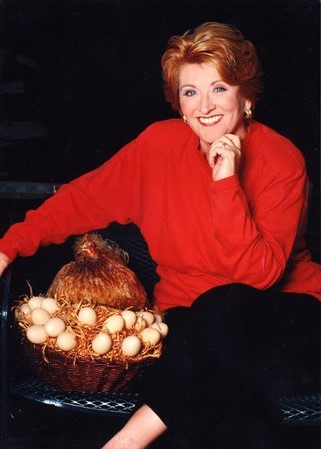 
The 16th annual Livingston Reads program is returning this March and April with a heart-warming and funny selection for the community.

The annual Livingston Reads: One Book, One Community program encourages Livingston County residents to read the same book and come together to explore its themes and issues in a variety of events offered by the six local libraries in Brighton, Fowlerville, Hamburg, Hartland, Howell, and Pinckney. Adult Services Librarian Brandi Tambasco with the Howell Carnegie District Library noted the great collaboration and cooperation between all of the local libraries that makes it possible to provide the annual community read program. She says it encourages everyone in the county to read the same book and have themed programs centered on the book to celebrate the love of reading and camaraderie that comes from being able to share that together.

The featured selection is Fannie Flagg’s “The All-Girl Filling Station’s Last Reunion”. Tambasco tells WHMI it’s a funny story with historical aspects related to WWII and women’s involvement. She says Flagg wrote Fried Green Tomatoes at the Whistle Stop Café, which many will remember from the movie. Tambasco says this story is similarly heartwarming and the book details the journey of a woman figuring out who she is later in life and learns she was adopted – a secret that was kept from her until she was 60. Tambasco says the story details the character trying to reimagine herself while also learning about her biological mothers past and involvement in WWII as a Women Airforce Service Pilot or WASP. She says it’s a fun story that celebrates women’s achievements but also appeals to anyone interested in the history of that time. Tambasco says they try to select books with broad appeal and 2020 marks the 100th anniversary of the women’s suffrage movement nationally. For the Centennial, she says they wanted to explore the journey of women before, during and after winning the right to vote and how they’ve taken on less traditional female roles like Rosie the Riveter during WWII.

Each of the six local libraries have created different programs and events that are free for residents during March and April. There are also two county-wide programs within the larger program. The first is a gas card contest and the other is a wandering book program. Tambasco says libraries will have books hidden around their community and people can follow their library on social media to look for posts containing clues as to where books may be hidden. Books are tracked online at www.bookcrossing.com. Those who find a book can log it on the website and then track where it travels. Instructions are included on the front and inside cover of each book. Tambasco says you just enter where the book was and then move it along so the next person can visit the site and track the journey of the book as it moves along through the world. She says everyone thought it would be a fun way to get the word out and have the book spread anywhere across the globe.