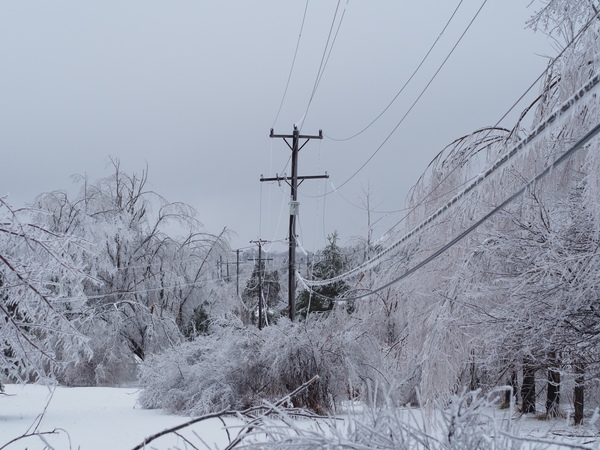 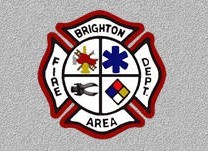 Local first responders and road crews say they are prepared for what could be a significant ice storm.

Widespread freezing rain, with some sleet, is expected to spread across the area through Wednesday morning. Brighton Fire Chief Mike O’Brian tells WHMI they just want to warn people to take extra time on the morning commute and pay attention as there is the potential for some devastating amounts of ice.

From an Authority standpoint, he says they’re making sure they have appropriate amounts of staff - both on-duty and paid on-call but are also reviewing plans and processes. O’Brian says staff is here to help the community as best they can and command staff will be working diligently to prioritize runs as they come in from Central Dispatch. He says the Livingston County Road Commission and M-DOT have done a great job so far this winter and they ask that motorists be cognizant of road conditions and their surroundings but also don’t get distracted by cellphones. For those that do have to travel, O’Brian says secondary roads are typically least priority so be careful on those but overall, just plan on going really slow and allow lots of extra time – extra travel time, extra time to brake and extra time at intersections and traffic lights.

He says ice always creates concerns, not only with roadway surfaces but what it does to structures and utilities, specifically power lines and cables. O’Brian says there has been a lot of water and warm up, and some heavy winds last week, and now were getting into an icing situation that could collect on trees, and then trees lean into power lines creating hazards. O’Brian says they want to remind people that power lines could be an issue and it’s best to call 911 and let crews respond to determine what’s appropriate. With potential power outages comes generator usage. He asks that people be smart and keep them outside of garages and far away from openings into a home to avoid carbon monoxide buildup. O’Brian says it’s equally important to have working smoke and carbon monoxide alarms.

A winter weather advisory is in effect from 1am to 1pm for Livingston County, and the larger southeastern Michigan region. Tune in to WHMI 93.5FM for the latest weather and traffic information. (JM)