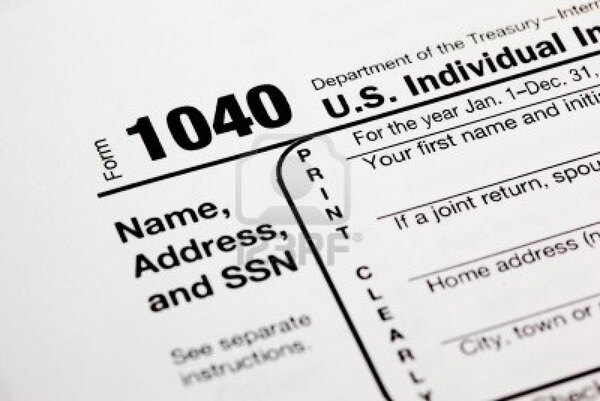 
Grant funding will help Livingston County Veterans Services provide free tax preparation services as part of a promotional effort that aims to help get veterans in the doors of the local office and connected with their entitled benefits.

The department already receives an MVAA County Veteran Service Fund or CVSF grant. The Michigan legislature has since appropriated an additional $900,000 toward that enhance the work counties already awarded grants are doing.

The Veterans Services Committee met last week and approved moving forward with the CVSF Program Enhancement to be utilized as a promotional item offering free tax preparation with every VA benefits screen. The grant funds are designed for new initiatives to help all veterans get connected with their benefits and reach new ones.

Director Mary Durst said the Office gets inundated with requests for tax services every year at this time and estimated they could serve anywhere from 55 to 100 veterans depending on the award. She said it’s been on their radar for years and is something low-cost that could have a big impact.

Durst commented that the tax prep is basically “a cookie” to lure them in because they want to get their information in the system and screen them for their entitled benefits. She said they also want to reach veterans who might have a higher income but don’t come in and should still be receiving benefits. Durst said those are the people who are hard to get to because the Office is viewed as a social security or welfare thing and this could be a good way to break that stigma.

Durst stated that if every eligible county applied, the local award would be roughly $11,000 but every county doesn’t apply so it would be at least that but likely more. Appointments would be scheduled where veterans would be first screened for benefits, get all of their information entered into the system and then get their taxes done by a professional firm.

Any veteran who qualifies for VA benefits would qualify for the promotion, because the purpose of the grant is to get every veteran eligible for VA benefits in the local office. Durst said they would like to reach new veterans and there would not be any income limit. She said even if a veteran calls and spots are filled up, they could still tell them to come in to see what benefits they’re eligible for because the goal is to have that contact.

The promotion for the tax prep will be on a first-come, first-serve basis up to the amount granted.

If the award is over $25,000, then the department will have to go out to bid for tax preparers and select the low bid. If not, then the county administrator could approve it.