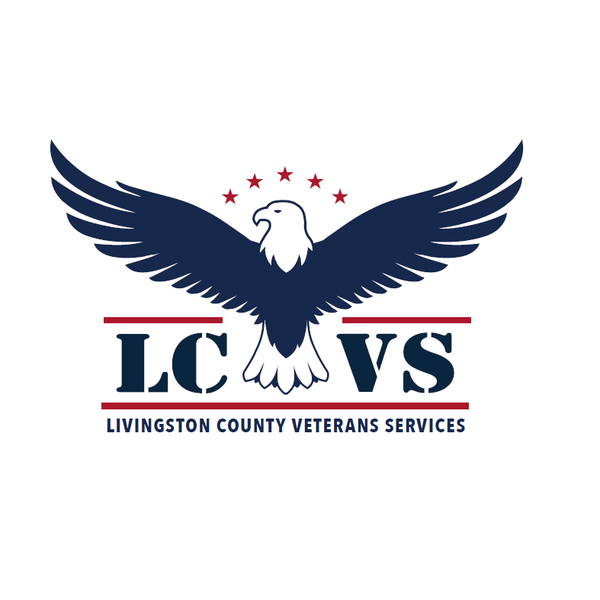 
A new program for veterans with mental health issues throughout Livingston County is said to be paying off.

The Livingston County Veterans Services Committee met virtually on Wednesday evening, during which Director Mary Durst delivered a general report. Durst said the department has been receiving compliments from veterans who have been helped by staff and also recently received five more 5-star Google reviews. She said that brings the department to 26 reviews with total of 4.9 stars.

Durst said a new program for mental health assessments was also launched in which the department covers the cost for those assessments. She says in order to file for a mental health claim; a third party assessment of a veteran’s mental health is required. Durst said many times, people rely on VA exams for that and there’s a lot of people going through so sometimes things get missed and it’s always better to have two sets of eyes than one. She said these assessments and the program have helped veterans get a higher rating or a rating for something they normally wouldn’t because of oversights – adding veterans have really benefited quite a bit. Durst commented that this has been by far the most successful and rewarding program the department has had, noting they’re getting nothing back but approvals and increases so it really is money well spent.

Durst also reported that the department now provides a computer and web cam for tele-health visits for veterans. If a veteran needs to schedule anything through the VA, they can contact the local Veterans Services office to reserve the room and then just come in to the local office and avoid driving to the VA. Durst said it’s also beneficial if the veteran doesn’t have the web capability from home or is not tech savvy as staff sets up everything. Durst noted their rides to the VA haven’t picked up since pre-COVID and they probably won’t as the VA is still only allowing certain appointments. A veteran just used the new service on Wednesday and Durst said everything worked out well and went very smooth so it’s good to now have that capability.

Additionally, Durst reported that there has been a slight increase in rides and appointments but they’re still down quite a bit from January and she anticipates it will be awhile before they get back to pre-COVID levels. Durst reported there were 310 rides in January, the lowest was 17 in May and they’re now up to 152.

Durst noted the department awarded $8,484.30 in relief funds for veterans in September, although actuals aren’t known until end of the year because some veterans don’t use their amounts.