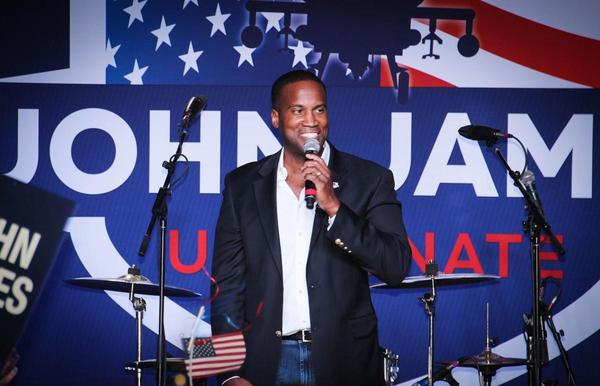 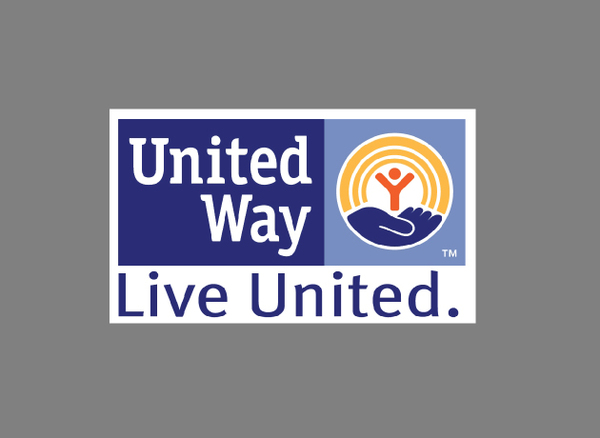 
The Livingston County United Way is one of ten different charities that received a $40,000 check from John James’ campaign in June.

James, a former Republican U.S. Senate candidate, pledged to give 5% of campaign money to charity through a “Nickel Promise” in which five cents for every dollar donated goes to serving neighbors.

A press release states the Livingston County United Way was among ten recipients that include; Detroit Cristo Rey High School, the Jalen Rose Leadership Academy, Be Instrumental, the Detroit Dog Rescue, the Friendship Circle, Midnight Mission, San Juan Diego Academy, Grace Centers of Hope and Potter's House. In July, the John James campaign said it also gave $100,000 to No One Left Behind, a charity that helps interpreters who worked with the U.S. military in Iraq and Afghanistan, $250,000 to Novi-based Brightmoor Christian Church and $250,000 to Black Family Development, a Detroit nonprofit family counseling agency.

Officials with the Livingston County United Way thanked James and his campaign staff for the generous donation, saying they’re honored and the funding will make a huge difference in the community.