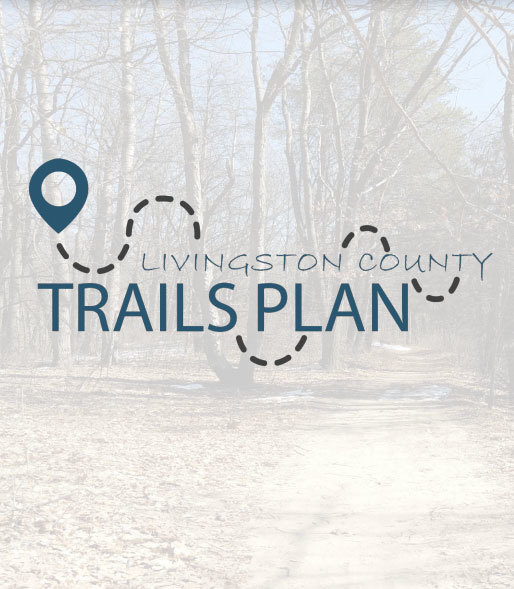 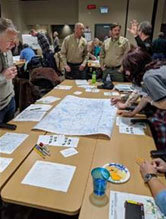 The plan is a comprehensive study involving the identification, mapping, and analysis of trail networks throughout the county. An update was included in the Livingston County Planning Department’s March newsletter. A trail summit was held in January and was said to have exceeded expectation with over 50 in attendance, representing the majority of municipalities in Livingston County. Participants offered input on what trail links they would most and least like to see funded and built, as well as the preferred surface of trails. Key findings were that the majority of participants would like the county to focus on three trail connections – Brighton to Island Lake State Recreation Area, Brighton State Rec Area to Mike Levine Lakelands Trail State Park and Brighton State Rec Area to Huron Meadows Metropark. Asphalt paths were said to be the most desired trail surface but participants were also open to other options where appropriate. Also noted was a strong desire to connect to other large trails in the region such as the Border-to-Border or B2B Trail. A steering committee has been established – the Livingston Outdoor Network or LivON. During the month of March, the committee will be working on further planning and prioritization of the trail input. Ultimately, 121 surveys were completed through the project website during the trail summit and 61 comments were provided through an online crowdsourcing map.

Officials say progress will be updated on the project website an as they work toward completion of the plan. A link is posted.