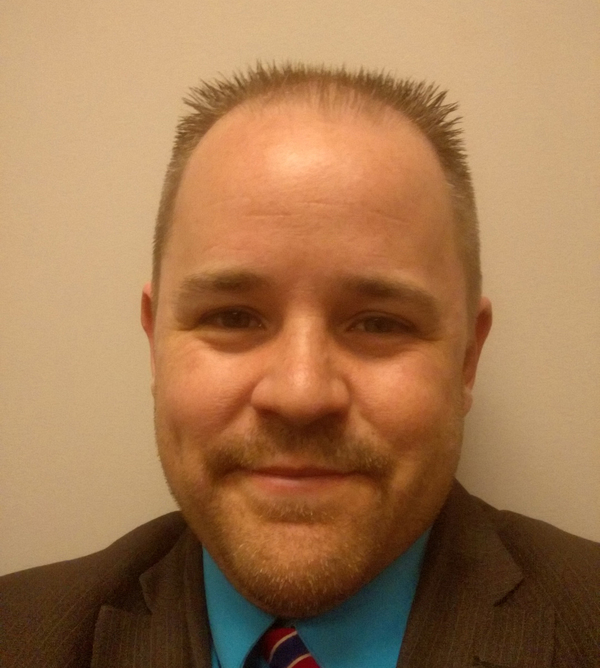 
The Livingston County Prosecutor’s Office is mourning the loss of one of their own.

In a press release issued Tuesday, it was announced that Livingston County Assistant Prosecutor Jordan Case has passed away. The release said that Case had been on leave for a medical procedure. He died after suffering complications from surgery on September 2nd.

WHMI spoke with Jordan’s parents, Daryl and Linda Case, who said their son was very fun-loving and loved skiing and doing mud races. They said he was known for being fair and honest and was an amazing father to his 14-year-old daughter.

His parents noted Jordan was fluent in Japanese and spent three years in Japan working in their schools teaching English and translating for the city he was in. Jordan had Hodgkin’s disease as a child and when he recovered from that, his parents said Jordan felt he needed to pay it back. Linda said he had some amazing doctors and was happy he lived in a country that could cure him and had the medical expertise and facilities so he felt owed service of some kind to people and went into law - which he loved.

Case joined the Livingston County Prosecutor’s Office in March of this year, where he was assigned to handle felony cases in front of Circuit Court Judge Suzanne Geddis. He was also assigned as the Prosecutor to the Intensive Treatment Court. Prior to coming to Livingston County, Case worked in the Office of Criminal Defense in Bay County for 2 years, handling felony defense cases there. He had been with the Bay County Prosecutor’s Office for ten years before that.

His family has indicated that a memorial service will be scheduled at a later date.