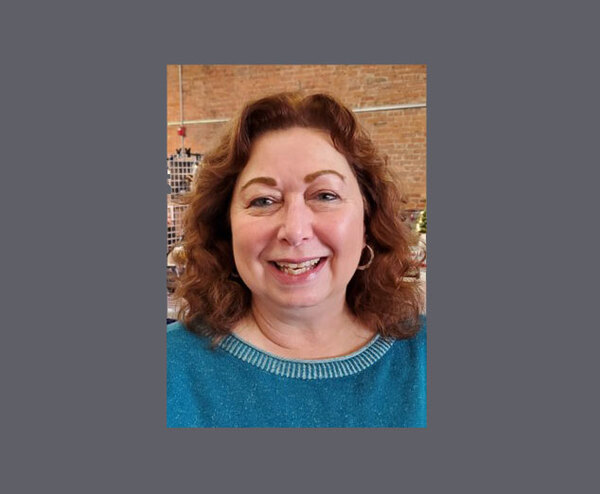 Planning Director Kathleen Kline-Hudson’s last day is this Friday. She was fresh out of graduate school with a master’s degree in urban planning from the University of Michigan when she started her career as a principal planner with the County almost 32 years ago.

Kline-Hudson has seen a lot of change over the years. She said she often thinks about how when she first moved here that there were barns on three of the four corners at Grand River and Latson Road, where Walmart is now. Kline-Hudson said it was a substantial change and she really questioned where she was moving at first but everything was just on the cusp of change and it’s been really fun being a part of the growth – adding there’s “never a dull moment”.

Kline-Hudson told WHMI she’s been here through an engagement, a marriage, two children, and now retirement and she “wouldn’t change it for the world”. She said Howell, and Livingston County in general, is a wonderful place to live and work - adding she’s made so many community partnerships that those people are now friends.

After all these years, Kline-Hudson said she’ll miss it but plans to go on to do some other things she’s passionate about like kayaking and painting – adding both of her grown children are getting married in October, during the same month, so she’ll “be busy and having fun” after retirement. Kline-Hudson also started an art business during the pandemic.

Some of the Planning Department projects Kline-Hudson is most proud of include championing affordable and attainable housing through a grassroots committee she started called Housing Growth & Opportunities (Hg&o); participating in three decades of the U.S. Census through county activities such as redistricting Census Tracts, local addressing activities and communication to encourage citizen participation; establishing the opening and on-going development of Lutz County Park and Fillmore County Park; and creating the current 2018 Livingston County Master Plan - which she says is a unique and ‘out of the box’ approach to County Planning. That document won two national and two state planning awards.

Kline-Hudson is also very involved in the community. She helped start the Livingston County Chapter of Habitat for Humanity and served as the founding Secretary and served as a delegate of the Southeast Michigan Council of Governments and served on a wide variety of SEMCOG task forces.

Further, Kline-Hudson has served on a wide variety of community committees that include the Human Services Collaborative Body, Livingston Leadership Council of Aging, Livingston County Transportation Coalition, and the United Way Allocation and Co-chair of the Livingston County employee campaign (with Brian Jonckheere for several years).

Kline-Hudson says she’ll continue to be active in the Livingston County community through volunteerism on community committees, and hopefully as a local planning commissioner.

A retirement party is planned this Thursday. It will be open house format from 3:30 to 6pm at the Historic Livingston County Courthouse in downtown Howell.