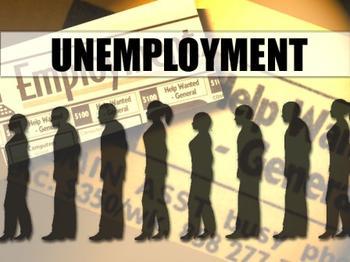 Labor markets saw jobless declines in November across the state and locally.

November 2019 unemployment rates receded in eleven of Michigan’s 17 major labor market areas. That’s according to data from the Michigan Department of Technology, Management & Budget, which indicated labor force and employment totals advanced over the month for most Michigan regions. Livingston County’s November jobless rate stood at 2.6% - an improvement from the October unemployment rate of 2.9%. Livingston currently ranks 12th among Michigan’s 83 counties. Tops in the state were Ottawa and Washtenaw counties, both of which were at just 2.2%

Jason Palmer, director of the Bureau of Labor Market Information and Strategic Initiatives, said that significant jobless rate reductions occurred in several metro areas due to worker recalls associated with the end of the GM strike, while other regions exhibited typical seasonal jobless rate increases over the month. However, those gains were partially offset by the loss of approximately 18,000 seasonal jobs in the state’s leisure and hospitality sector. (JK)