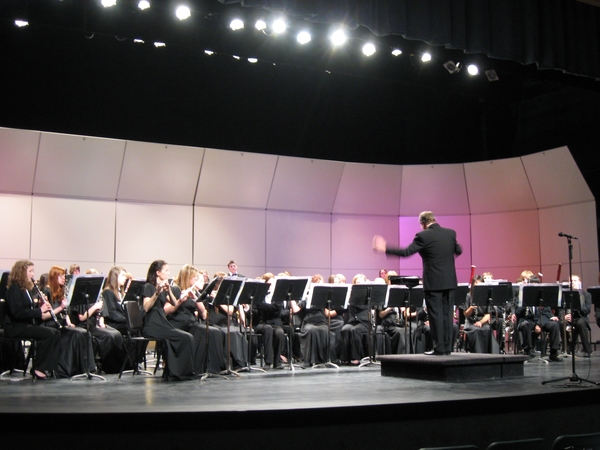 A number of middle school band students from local districts will come together for a special concert tomorrow night.