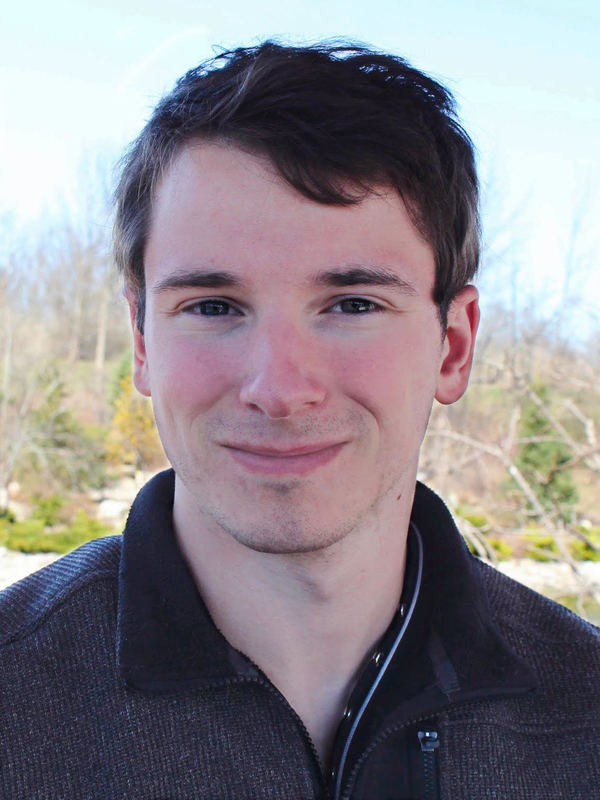 
An environmental educator with a deep interest in environmental protection is seeking the Democratic nomination for Livingston County drain commissioner.

Andrew Nowicki is the first Democrat to run for the post since 1996. He grew up in Cohoctah Township, graduated from Fowlerville High School and earned a BS degree in zoology from Michigan State University. He now lives in Brighton and works as an environmental educator at the Howell Nature Center. Nowicki said that the job of drain commissioner is one of the most important in the county. He said the job doesn’t attract a lot of attention, but “it is too important to allow it to go to the same person election after election without giving voters a say on how the job is being done, especially since the drain commissioner has the power to require property owners to pay special assessments to pay for drain projects”.

Livingston County has more than 450 miles of drains, many of which are maintained by the drain commissioner. They are vital for draining farmland and protecting homeowners and other property owners from flooding. The drain commissioner also manages nine dams in the county; weed control in lakes; soil erosion; and some community sanitary sewer systems, and oversees the county’s solid waste management plan, which includes hazardous waste disposal days and encouraging recycling. Nowicki said the drain commissioner’s job can have environmental impacts as well as protecting farmers and property owners from flooding. Nowicki says he brings a professional background in understanding the interactions of humans and ecosystems, adding Livingston County needs a new approach led by environmental professionals who will defend public health. Nowicki’s full announcement is attached.

If no other Democrats file for the August 4th Primary, Nowicki will face incumbent Republican Drain Commissioner Brian Jonckheere in November.