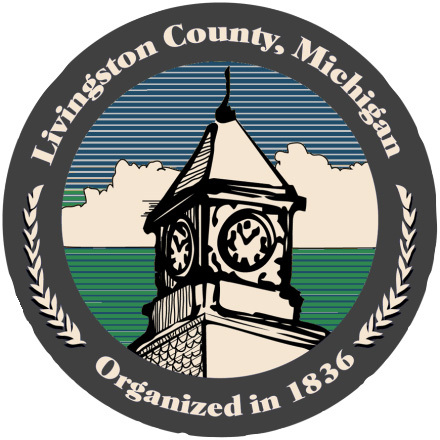 Former Administrator Ken Hinton passed away unexpectedly in October, resulting in some structural changes on an interim basis while the search for a new permanent administrator is underway. Acting Deputy Administrator and Chief Information Officer Rich Malewicz has tendered his resignation effective December 31st. In the interim, the board has now approved appointing current Health Officer Dianne McCormick to the deputy county administrator position - noting she possess the education, experience, organizational knowledge and demonstrated abilities to assume the responsibilities. McCormick was appointed for a period not to exceed six months or until a new administrator is hired. Commission Chairman Don Parker says it’s crucial to have the position filled and McCormick will take over come the first of the year on an interim basis. Parker says the very initial steps have been taken when it comes to the search for a new permanent county administrator but it’s still very early in the process, noting a search firm has been hired and a committee formed. Parker says the late Hinton had previously revised the system in terms of his management preference and style, and Cindy Catanach had served as deputy county administrator. She is now interim county administrator. Upon her appointment, Parker says they installed Malewicz as interim deputy administrator but he will be leaving the county and his resignation is effective at the end of the month. Diane Gregor is now the interim CIO.

Parker tells WHMI the county has a lot of talented people and some elect to pursue new opportunities for whatever personal reason and there are processes to make sure they have the proper people in place and there is no interruption of service. Parker added that with a county of 700 plus employees, there will always be flux and there is no question they’ve had a lot in terms of management structure starting in mid-October. He says they have procedures in place and a very talented bench in terms of strength to bring people up who can step into positions on an interim basis for vital departments assuring no interruption of service. Parker further thanked everyone who has stepped up in the interim until they can secure permanent replacements. (JM)