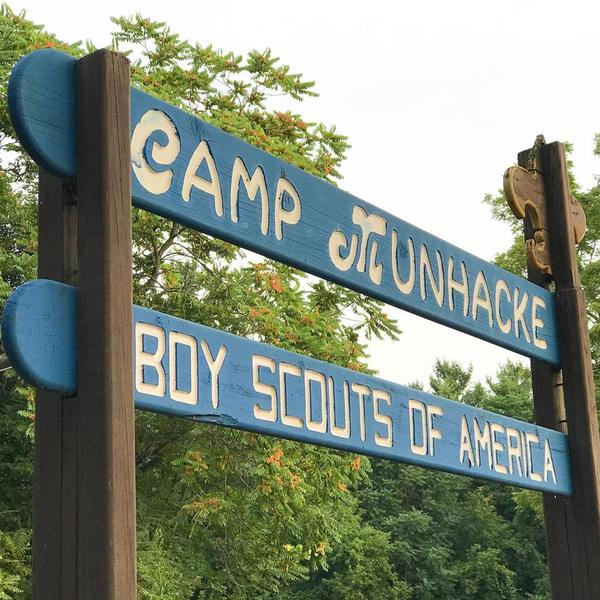 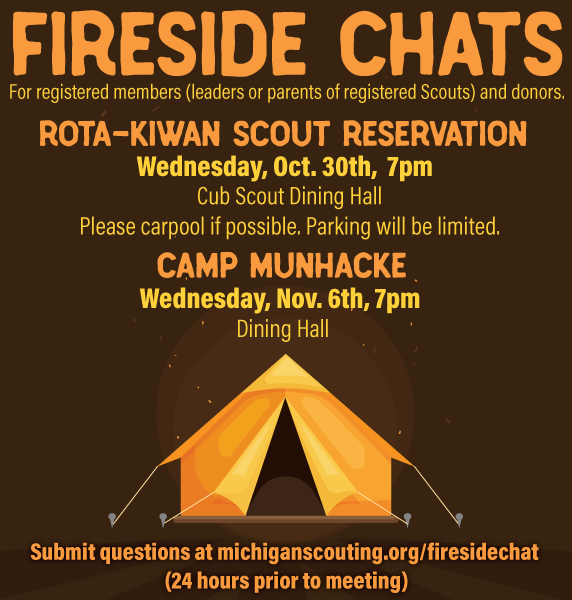 A meeting is set next week to discuss the planned closing of Camp Munhacke near Gregory in 2020.

The Boy Scouts of America Michigan Crossroads Council announced October 20th that Cub Scout summer camp programs at both Camp Munhacke and Rota-Kiwan, located on Bass Lake in Kalamazoo County, would both cease operation on January 1st. Council officials said the programs will “primarily” be moved to Camp Teetonkah near Jackson and that they are, “examining providing additional Cub Scout summer camp opportunities at other camps located in Southwestern Michigan.”

In making the announcement, the council said the decision to close the camps was based on a “thorough and extensive multi-year review of all MCC camps across the state, which included review and analyses of historical and camping revenues and costs, camping attendance, and the operational and capital reinvestment requirements needed to make these camps sustainable in the future.”

A “fireside chat” for leaders and parents of registered scouts is planned for 7 p.m. Wednesday, November 6th in the dining hall at Camp Munhacke, off of Bartell Road in Gregory. Camp Munhacke has 120 acres on the shores of Bruin Lake and features four cabins, 33 campsites, three pavilions, a dining hall with industrial style kitchen, archery range, rifle range, fire bowl and waterfront. It also borders the Pinckney Recreation Area and connects with the Potawatami Trail. In the past, the camp has hosted 2,000 campers in a six-week season, and approximately 15,000 through the course of the year.

A Facebook group titled “Save Camp Munhacke” has been organized and a petition on Change.org has garnered more than 600 signatures to urge the Michigan Crossroads Council to keep the camp open. (JK)