Rural Leaders Call On County Board For Broadband Funding 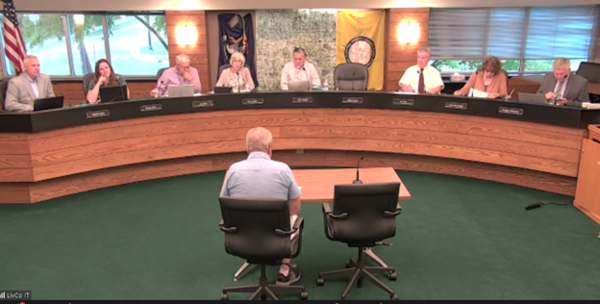 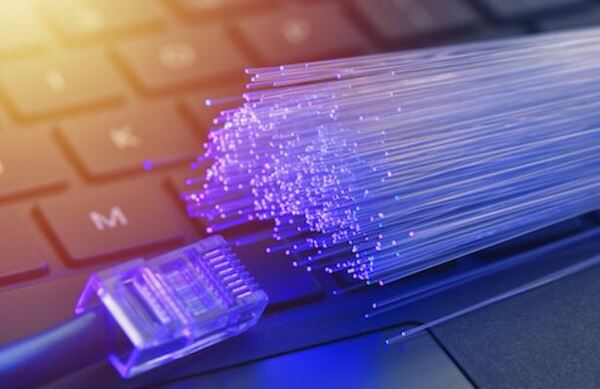 
A group of township leaders are calling on the Livingston County Board of Commissioners to designate federal pandemic funds for broadband in rural communities.

The County is receiving $37.2 (m) million in ARPA funding. The Board has not yet made any decisions on a broadband project but did use ARPA funds to pay for the countywide broadband survey and assessment last fall.

At the board’s last meeting, a number of leaders spoke during call to the public. They included supervisors, as well as some board members, from Conway, Unadilla, Handy, Iosco, Putnam, Marion, and Cohoctah Township.

Leaders delivered passionate pleas, saying broadband is critical infrastructure to be able to function in today’s society, and those who live and work in the rural areas feel it would provide social and economic equity with the rest of the county.

Some of the townships have already committed all or part of their individual ARPA funds to broadband projects. It was stated the cost for service is very expensive and they need internet availability but can’t afford it on their own, so they’re seeking assistance from the County.

It was further stated there are serviced providers at their borders willing to serve their communities but also contribute toward the cost.

The rural areas have little to no service – which was said to be critical for K-12 education, college students, people working from home, and emergency services. It was noted that broadband is among the items the ARPA funds are targeted for – specifically for unserved and under-served areas.

Many referred to a proposed county broadband “trunkline” project. It was described as a “redundant loop” around the county that schools and emergency services could connect to, but it would not provide any residential access to fiber lines and the cost would be millions of dollars.

County Administrator Nathan Burd told WHMI back in early 2021, the County pursued a federal grant that would have funded a fiber trunk line throughout the County. He said the idea is an open access line that internet providers could use to build off of and provide service in areas that are currently underserved. Burd said that grant was unsuccessful, but then the ARPA funds became available soon after, and broadband projects are encouraged uses for that funding. He says that is an option that has been explored but no decisions have been made. Burd added that the topic is complex and several options are still being researched.

The group ultimately proposed that the board abandon the trunkline project and instead put the funds into a grant program for the townships – which would allow a significant number of residents to have broadband within two years and improve the lives of county residents.

There is typically no interaction from the board during call to the public. Thus there was no discussion from the board, which is per standard meeting protocol, but Chairman Wes Nakagiri stated he appreciated the feedback.

Commissioner Doug Helzerman commented briefly at the end of the meeting that he currently represents the majority of the townships that spoke, and Cohoctah will be included in the newly redrawn 1st District. While he is only one of a nine-member board, Helzerman said he represents a quarter of the area of the county. Helzerman concluded by saying he would appreciate it on behalf of the supervisors that the board takes quick action, which would be really helpful to them.

Burd says the federal ARPA rules require that funding decisions be made by the end of 2024 and the funds must be spent by the end of 2026. Decisions can be made and funds can be spent anytime within that time period, but those are the deadlines.

A link to the results of the broadband study is provided.