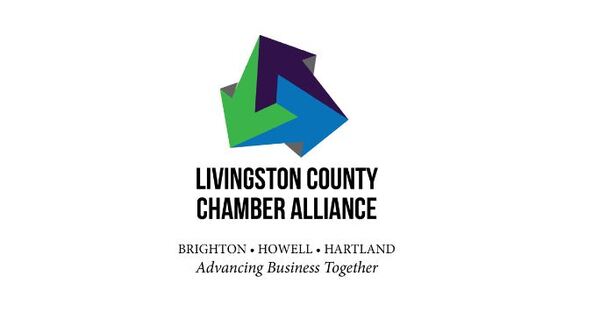 
The Howell, Hartland and Greater Brighton Area Chambers of Commerce are joining forces to create the Livingston County Chamber Alliance.

President and CEO of the Greater Brighton Area Chamber of Commerce Pam McConeghy said working together; they can deliver more impactful programming for their respective members – adding the alliance will increase the scope and exposure for all of their members.

The LCCA says it’s excited to launch the “Changing the Game” Speaker Series in 2022.

Howell Area Chamber President Janelle Best said they want to give their members a series that addresses the key issues facing the local region and economy – stating they know the impact on members and businesses and they want to help work toward solutions.

Executive Director of the Hartland Area Chamber of Commerce Katie Chuba added they’re excited to be a part of this dynamic collaboration and know that it will provide important perspectives to help their members continue to thrive.

The five-part speaker series will be at Crystal Gardens Banquet Center and begins with The Stand-up Economist Dr. Elliott Eisenberg presenting “Economy 2022 - What the Future Holds”. That will take place January 26th from 9am to 11pm. Other topics in the series will include Workforce Development and Attainable Housing on February 23rd; Economic development and Community Infrastructure on April 27th and Electric Vehicles - Driving the Future of Our Communities on July 27th.

The season will conclude with Michigan native and Jet Blue co-founder Mike Barger speaking about Crisis Leadership. The final session will also include break-out sessions to identify opportunities for the future of the local economy.

The leaders from all three chambers will be joining us on Monday morning on WHMI’s Mike and Jon in the Morning to discuss the new alliance in depth.

A flyer about the speaker series is attached.