Officials Caution That Older Phones Could Cease Operating Next Year 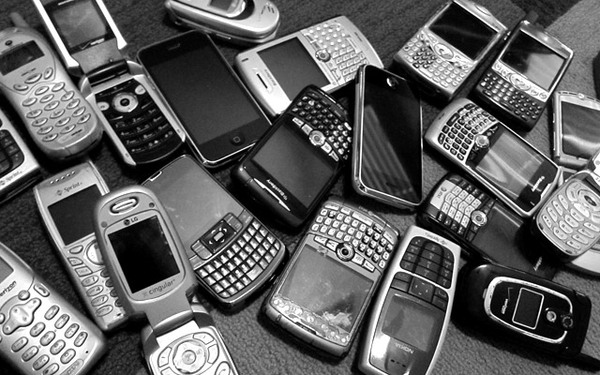 
Local public safety officials are advising the community that older phones may cease operating in 2022.

The National Association of State 911 Administrators (NASNA) is issuing a warning to consumers that older phones may cease operating in early 2022 due to the retirement of 3G networks and support for phones using 3G service. That could also include other devices that use 3G connectivity; such as some medical alert devices, tablets, smartwatches, home security
systems and other devices.

Officials say it’s vitally important that the public be aware that national 3G networks will no longer work sometime early next year.

Most users of the services will be notified directly by the carriers if the discontinuation affects them. However, users of older phones used for 9-1-1 only purposes may not be notified if they do not have active service with the provider.

It has also long been the practice of some organizations for the homeless or domestic violence shelters to provide clients with older phones with no service since those phones could still be used to call 9-1-1 in an emergency. Users of those older 9-1-1 only phones should be aware that they may not work after 3G service is discontinued. Additionally, low-income individuals who are concerned that their 9-1-1 only phones may no longer be supported are encouraged to consider applying for service through the federal Lifeline Program.

Information regarding eligibility and participating providers is available in the attached press release.