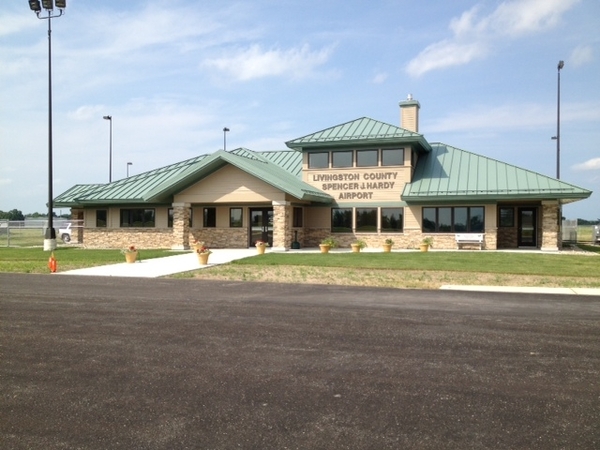 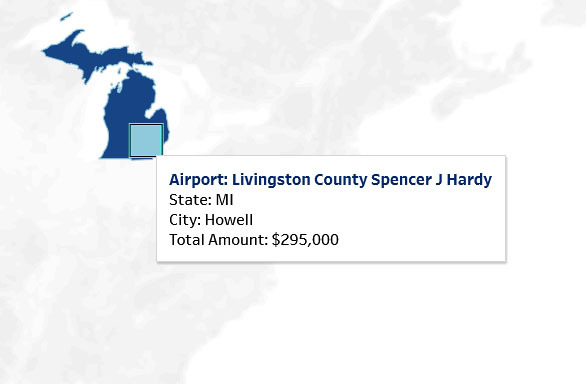 $295,000 has been allocated for the airport, located in Howell Township, as part of nearly $73 million awarded by the Federal Aviation Administration to Michigan’s 93 airports. The largest recipient was, unsurprisingly, Michigan’s largest airport. Detroit Metropolitan Airport in Romulus received $33.3 million, with Gerald R. Ford International Airport in Grand Rapids receiving just over $6 million and Bishop International Airport in Flint being given $2.8 million.

The money can be invested in runways, taxiways, safety and sustainability projects, as well as terminal, airport-transit connections and roadway projects. This is the first of five annual rounds of funding Michigan airports will receive.

“The Bipartisan Infrastructure Law has given us a once-in-a-generation opportunity to build safer and more sustainable airports that connect individuals to jobs and communities to the world,” said U.S. Transportation Secretary Pete Buttigieg. “With this new funding, urban, regional and rural airports across the country now can get to work on projects that have waited for years, modernizing their infrastructure and building a better America.”

Michigan airports can submit projects they wish to use the funds on for FAA review in the coming weeks. The FAA encourages airports to prioritize projects that increase airport safety, equity and sustainability. The agency also plans to conduct outreach with the minority business community on these opportunities at airports across the nation.

The money comes from the Airport Infrastructure Grant program, one of three new aviation programs created by the Bipartisan Infrastructure Law, which was signed into law by President Biden in November. The law provides $15 billion over five years for this program. The FAA estimates the backlog of airport modernization and safety projects totals $43.6 billion.