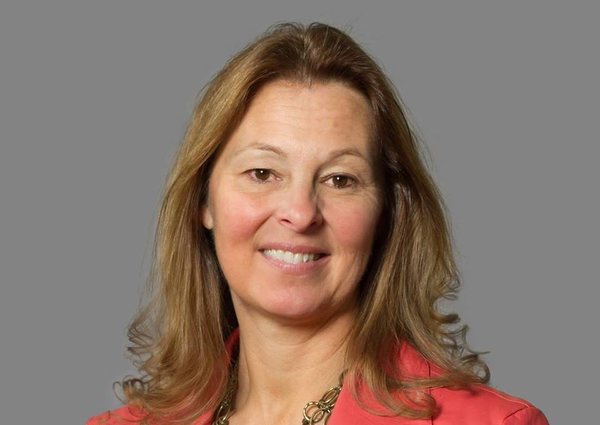 
State and local election officials, including Livingston County Clerk Betsy Hundley, should be forced to remove ineligible voters from the rolls in 16 Michigan counties with “abnormally high” registration levels, a Republican activist argues in a lawsuit filed Tuesday in advance of the 2020 election.

Secretary of State Jocelyn Benson, a Democrat, “was given ample notice to clean up the state’s voter rolls, and her failure to do threatens the integrity of every Michigander’s vote,” said Daunt, executive director of the conservative Michigan Freedom Fund and treasurer of the Clinton County Republican Party. “Failure to maintain updated and accurate voter rolls violates federal law and undermines the principle of free and fair elections.”

The suit alleges that Leelanau, outside Traverse City, has a registration rate of 102% — more registered voters than eligible voters — based on 2014-18 census surveys. Fifteen other counties have rates between 90% and 97.5% despite the statewide figure being about 73%, according to the complaint. Livingston County is listed as having 93.5% of its eligible population registered to vote.

Benson spokesman Jake Rollow said the lawsuit “seeks to gain media attention using debunked claims and bad statistics to delegitimize our elections. It compares old census data and registration numbers that make no attempt to distinguish between active and inactive registration, and asserts the false notion that voter registration rates should be low.”

Rollow said Michigan has one the best “motor voter” systems in the country. Nearly all eligible people who get a driver’s license or state ID can register to vote.

“As with other states, there is a federally mandated delay before some registration records are cancelled to ensure responsible list maintenance and has never been credibly linked to illegal voting on any substantial scale,” he said.

Detroit is facing a similar suit. In December, the conservative Public Interest Legal Foundation in Indianapolis sued the city and pointed to dead people, duplicate names and other irregularities in the voter file.

Hundley told WHMI she did not have any comment on the lawsuit at this time.