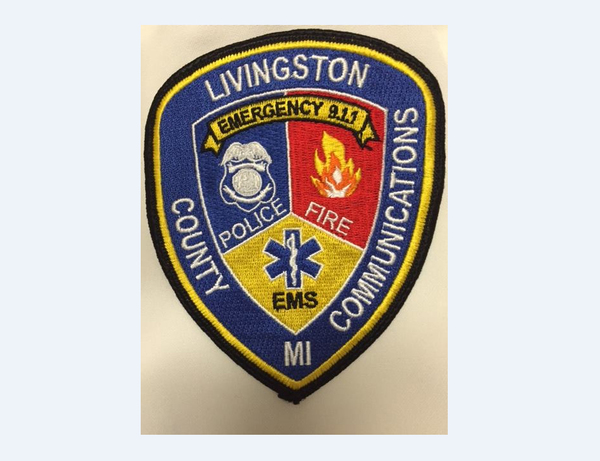 
Even amidst the COVID-19 pandemic, Livingston County Central Dispatch officials say they have had no issues in attracting new hires.

At Wednesday morning’s Finance Committee meeting of the Livingston County Board of Commissioners, 911 Director Chad Chewning gave an annual report on his department. Looking back at 2019, he said they are most proud of becoming a Triple-Accredited Center of Excellence, the first in Michigan to reach that achievement.

Chewning was asked if the continuing issues surround the pandemic shutdown had adversely affected their ability to maintain staffing, but he said that it was really the opposite. Two recently opened positions received 112 applications, resulting in 10 finalists being scheduled for Zoom interviews. Chewning said that in 2019, the 911 center received more than 180,000 calls for service, an increase of about 4,000 calls from 2017, and they were able to answer 95% within 20 seconds.

He also said they are working at the state and federal level to have 911 dispatchers reclassified as first responders so they can take advantage of the various programs being rolled out that provide health and education benefits. Currently they fall under the secretarial designation.