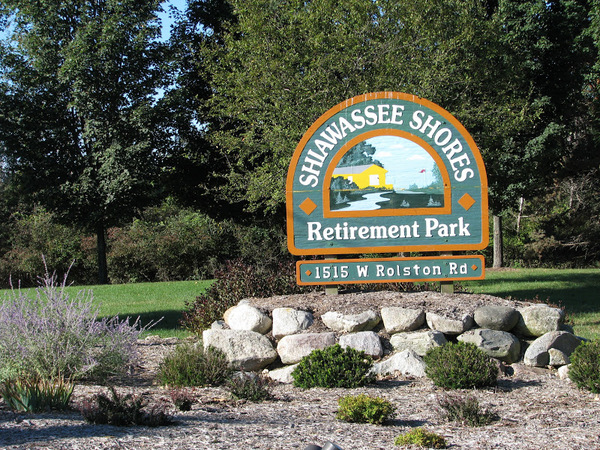 Crews from multiple fire departments battled a kitchen fire in the City of Linden this afternoon.

The fire was reported around 1:30pm at a home on Webber Court in the Shiawassee Shores Retirement Community, which consists of manufactured homes with garages and crawl spaces. The fire was contained to the home and the scene was cleared around 3:40pm. There were no injuries involved. Linden Fire Chief Brian Will says two elderly residents were home at the time and managed to get out safely. He says a grease fire from cooking started in the kitchen. The kitchen was said to be destroyed, along with the attic area above. Smoke damage resulted throughout the rest of the home and the couple has been displaced but is being assisted. Will tells WHMI there was a lot of damage and kitchen fires spread quickly - noting cooking fires can get out of hand when people try to put them out so fortunately no one was hurt and the residents were able to get out safely.