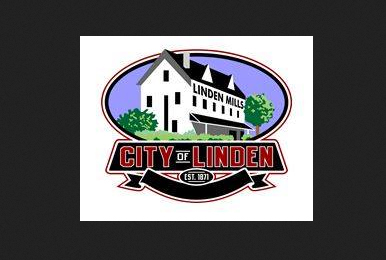 
The City of Linden is moving toward providing a Fenton Township property with water service.

On Monday, Linden City Council considered a proposal from DMK Development to connect their planned assisted living facility on Silver Lake Road to the city’s water system. The Tri-County Times reports that a meeting with DMK is set this week to discuss the proposal. The 8.26-acre parcel where the facility would be built was granted rezoning last month by the Fenton Township Board of Trustees for a Planned Unit Development.

Linden City Manager Ellen Glass said the assisted living facility would be charged at a higher rate than city residents. In addition, Linden’s interim director of the Department of Public Works, Tom Trice, said developers would also need to help pay for a needed tank and booster pump.