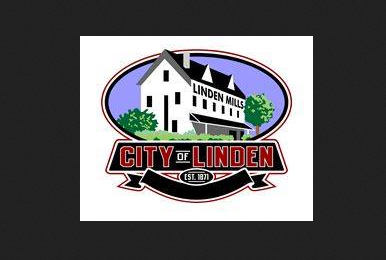 The City of Linden is considering new water towers as a fix for low water pressure problems.

The City already has two water towers but could use two new ones as a solution to their pressure problems. The idea was recommended to City Council from ROWE Professional Services Company, at a recent meeting, according to the Tri-County Times. A report issued by ROWE suggests that the existing towers are not tall enough to accommodate needed pressures and should be removed. The new ones would be roughly 70 feet taller than the current towers.

It was recommended that the City install one tower at the site of the existing one on Stan Eaton Drive, and the other at Fairview Cemetery. While the back of the cemetery is one of the highest elevated points of Linden, and not in the airspace of nearby airports, City Council felt there might be issues with that location near the Veterans Memorial.

New pumps at well sites along with upgrading a portion of the City’s water main to 12-inches could also provide helpful and reliable benefits. These improvements are estimated to cost around $3-million.

The City is going to work with ROWE to further work out plans, with the goal of bringing a draft before City Council soon.