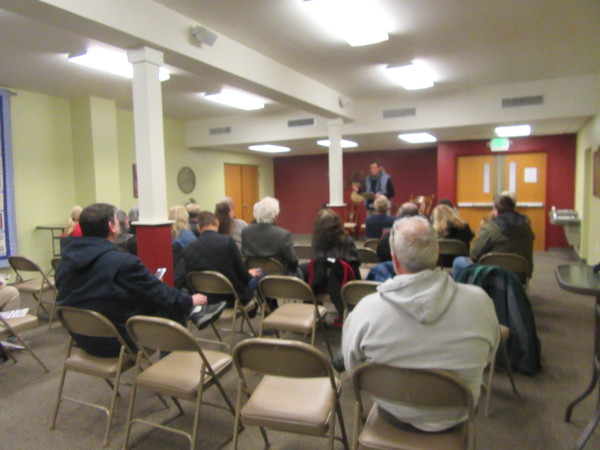 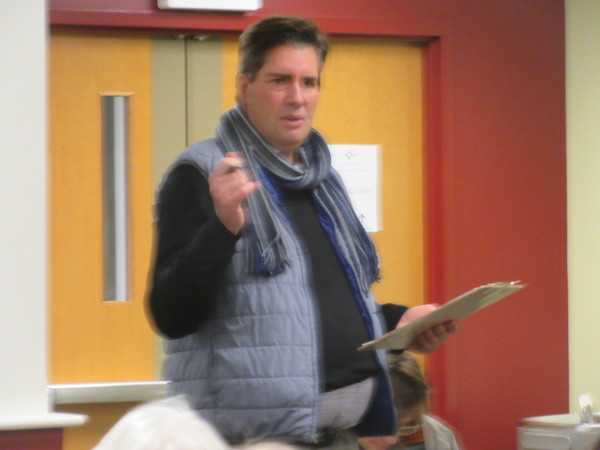 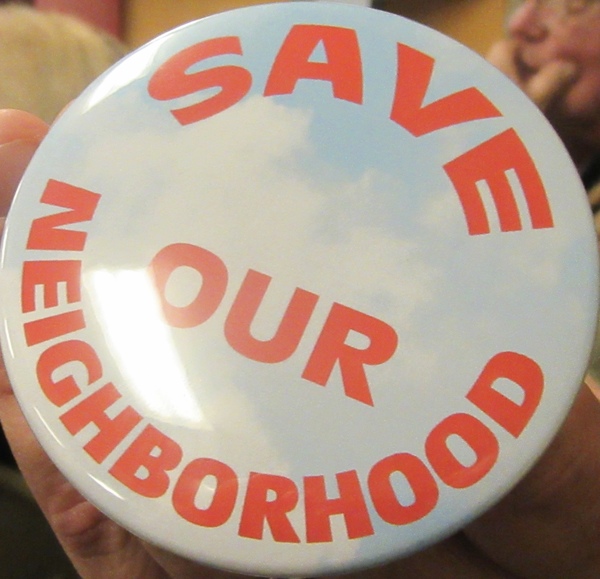 Some 25 neighborhood residents who live near where a 140-apartment development is proposed on the vacant Lindbom School property in Brighton attended a meeting Tuesday night to galvanize opposition to the project.

The preliminary site plan for the development - West Village Townhomes - was approved by the Planning Commission last week, and the developer, SR Jacobson of Bingham Farms, has six months to come up with a final site plan and submit it for consideration. If approved, it still would have to go to the City Council for final action.

The meeting, held at St. Paul’s Episcopal Church on the Mill Pond, was chaired by Brad Munce, who is concerned because his mother lives near the school. The residents cited various concerns, such as increasing the traffic volume as well as an underground plume of TCE (trichloroethylene), a toxic gas stemming from a former industry located near the school site. The TCE gas plume is underneath the property. However, most of their objections to the development centered around the size of the West Village Townhomes, as it is to be called, if approved. Diane Fowkes of N. Third St. told WHMI the project is simply too big for the older neighborhood of single-family homes.

Fowkes said she did some checking and found that area communities such Fenton, South Lyon, Milford and Hartland have lower percentages of rental housing than Brighton. She wonders why Brighton is trying to get even more rental housing with the Lindbom proposal, along with another 200-unit apartment project approved not far away on Second Street. Munce says the next step for the group is to start a petition drive, and says he has 10 volunteers willing to go around the city to gather signatures of people opposed to the development. He says the petitions will likely be presented to the City Council when it meets on Thursday, Feb. 20. (TT)

Photo #1: A crowd of 25 people at St. Paul's Church in Brighton opposed to a large apartment development; photo #2: Brad Munce, who organized and conducted the meeting; photo #3:A "Save Our Neighborhood" button distributed at the meeting.